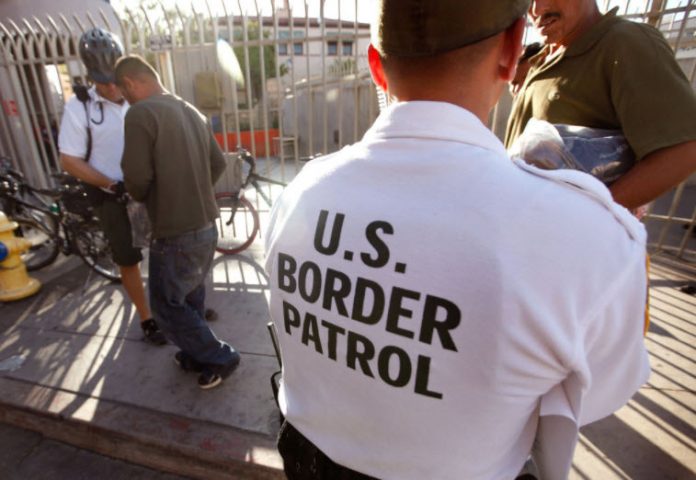 This is Frank Gaffney with the Secure Freedom Minute.

Official Washington insists that the Trump presidency’s first 100 days have been a bust. But that’s the Swamp talking – the bipartisan establishment legislators, leftist bureaucrats and their allies in the media.

They are delighted to have thwarted parts of Mr. Trump’s agenda. Worse yet, they got the President to accede to their blocking some of his promised Swamp-draining changes. The latest example is his agreement to defer funding for his “wall” along the southern border.

Fortunately, Mr. Trump can swiftly and inexpensively improve security along the Texas border by reactivating a network of military-grade cameras already in place there. This BlueServo system could be quickly installed elsewhere.

The Swamp won’t like it. Neither will the terrorists and narco-traffickers taking advantage of our porous border. But the American people will recognize this as a real and much-needed 100-day accomplishment.

This is Frank Gaffney. Learn more at BlueServo.com.

The pandemic’s over, but only at the border