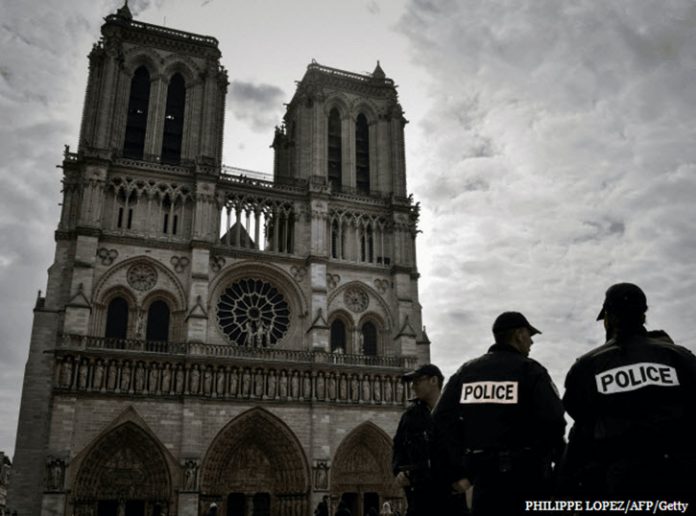 Police reacted to the event in central Paris Tuesday afternoon, having shut down the neighbourhood, with some 900 tourists and worshippers locked into the Notre-Dame Cathedral for their safety.

French television network BFMTV reports the assailant, who is said to have attacked a police officer with a hammer while shouting “this is for Syria”, had been seen “on the ground”, and that he had been shot in the chest. A search after the event found that in addition to the hammer, the man was also carrying two knives.

The assailant is reported to have been a 40-year-old Algerian student.

Witnesses spoke of two shots fired, which came after the assailant reportedly went after members of the public with the hammer, before turning on a pair of policemen. After striking one in the head, the second officer used his firearm.

The injured parties were subsequently taken to hospital. 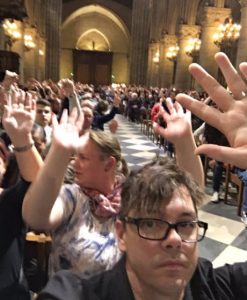