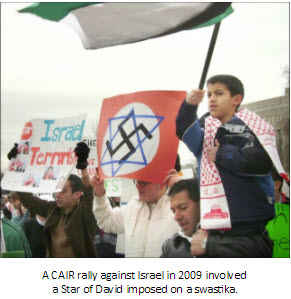 The Council on American-Islamic Relations (CAIR) is a notorious Islamic Supremacist group in the United States that masquerades as a civil rights organization.

We have a standing offer to CAIR that we will take down our entire website if this self-proclaimed “civil rights” group will simply answer the following questions having to do with the most basic of human rights: discrimination, profiling, religious freedom, gender equality and terrorism. 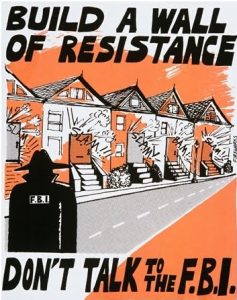