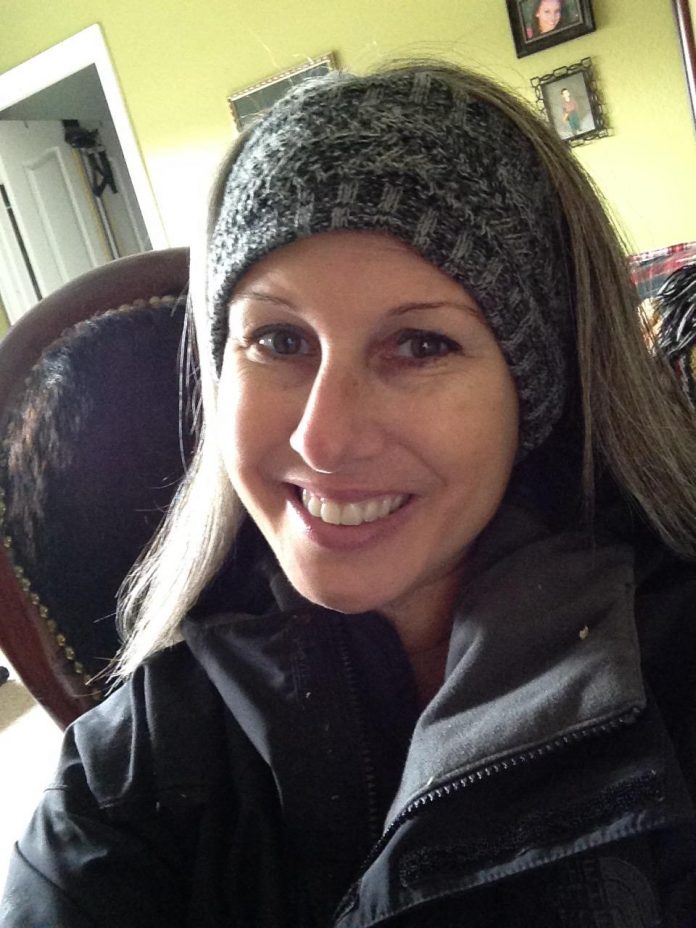 Has Law Enforcement Even Considered the Possibility and Evidence?  On May 3, 2015 two Jihadists attacked Garland’s Curtis Culwell Center where a Draw Mohammed Contest was being held in support of Charlie Hebdo who was attacked and killed by Jihadists in France for drawing cartoons of Mohammed. Incidentally, not long before this event Muslims held a “Stand with the Prophet” event at the same venue in Garland. This attack received very little coverage by the media and much of the public is completely unaware it even happened. This in itself, should be of concern. However, there is a greater concern with what happened on this day in May 2015. I was personally there at the event along with my teammates in support of Robert Spencer and Pamela Gellar. Here is an inside view of what has not been discussed enough.

Upon entering the Curtis Culwell Center security was of utmost tightness. There was heavy presence of law enforcement for several blocks. There was a presence of undercover agents (who weren’t so undercover if you know what to look for). There was a SWAT Team present as well. There were several security checkpoints upon entering and absolutely no weapons were allowed inside. If your name wasn’t on the list, you weren’t getting, unless you were with the media (a convenient way to slide your way into an event if you weren’t invited).

There was over 200 people in attendance excluding the media and law enforcement. There was a peaceful, energetic atmosphere among the attendees. People came from all over the US and the world. Our main job was assisting with sales and media coverage of the event, to include live-streaming. A couple of our team members made several rounds outside along the perimeter hoping to get some footage of the protestors. There was just one problem. There were absolutely no, none, zero protestors. When they returned inside their exact words were, “It’s eerily quite out there.” One of these guys is a former US Army Ranger. He knows what to look for before a fire fight goes down. In fact, he told me that is how they knew to expect counter-attacks and counter-fire was if the town was quiet and absent of residents. If there were people present and going about their day, it was most likely that they would not receive any retaliation or fire.

The event went on smoothly. As the event ended people began gathering in the foyer talking and buying things. All of the live stream equipment was still running. A few of the attendees had exited the building and then it happened…two ISIS Jihadists opened fire on over 200 Americans in a “no-gun” zone. Thankfully the only fatalities were the two Jihadists. The most important issue that has yet to be discussed and thoroughly investigated is the eerily quite atmosphere outside the facility. If you research the events that have occurred in the US that contained any topics against Islam or Shariah Law, there were Muslims protesting outside. Just doing a search on YouTube pulls a big list of these protests up, see list here.

The fact that there were no protesters outside of such an event may be indicative of great organization and dissemination of information within the Muslim community, but it also may suggest there is some type of collusion on the part of every Muslim in the Mosques and in the community. The fact that not one Muslim was protesting or even present outside is very strange and should be raising red flags. Law enforcement and the government need to be looking into this and investigating further what collusion exists here. It also should be used for future events as far as planning and knowing what to expect in response to the inside and outside atmosphere. Did the Muslim community know what to expect and therefore stayed away from the scene?

The Communists Begin Their Purge in America