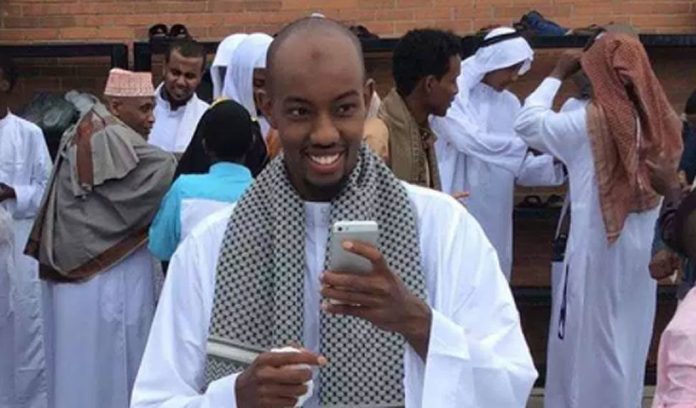 A 25-year old Ohio man, originally from Somalia, was charged with a number of offenses relating to terrorism. Abdirahman Sheik Mohamud pleaded guilty to all the charges.

“Mohamud admitted to traveling overseas, providing material support to a designated foreign terrorist organization, and receiving training from terrorists. He also admitted to returning to the United States and planning to conduct an attack on American soil. He will now be held accountable for his crimes,” said Acting Assistant Attorney General Dana J. Boente.

Court records show that Mohamud provided support to his brother who was fighting in Syria in 2013. After becoming a naturalized citizen in 2014, he applied for a passport, which enabled him to travel overseas himself.

Mohamud bought a one-way ticket to Athens, Greece via Turkey. When the plane landed in Istanbul, he left the airport and traveled overland to Syria where he joined the Al-Nusrah Front, Al-Qaeda’s affiliate in Syria. He documented his travels on Facebook.

After training in shooting, explosives, breaking-and-entering and hand-to-hand combat and fighting for Al-Nusrah, the organization sent him back to the U.S. to perpetrate a large-scale terrorist attack.

Mohamud was first arrested in February of 2015 on charges of providing a computer tablet to a member of Islamic State (ISIS/ISIL).