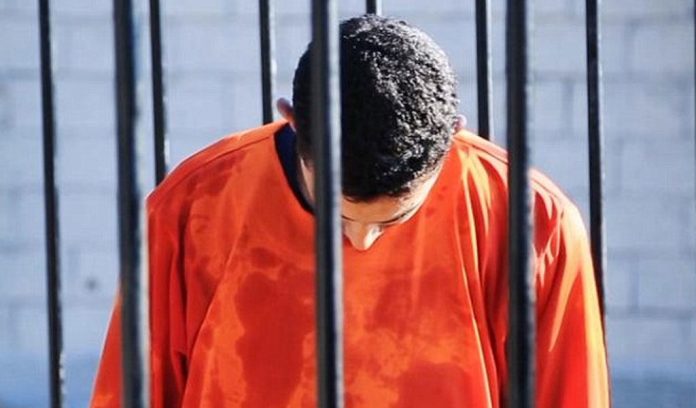 Twelve people were burned alive by Islamic State (ISIS) jihadis, including a family of four, reported a source who spoke anonymously to the Iraqi television station Alsumaria News.

Those killed were civilians trying to escape from the terror group, which is retreating in the face of coalition forces. The civilians were caught in the city Hawija while on their way to Kirkuk, a safe haven under Iraqi control.

Alsumaria also reported through a source that a senior imam for ISIS was burned to death by the ISIS after implying (tearfully) that the group’s self-appointed caliph, Abu Bakr al-Baghdadi, was dead.

Imam Abu Qutaiba was charged with “stirring sedition.” The group had previously announced that anyone who spoke about al-Baghdadi being dead would be subject to 50 lashes.