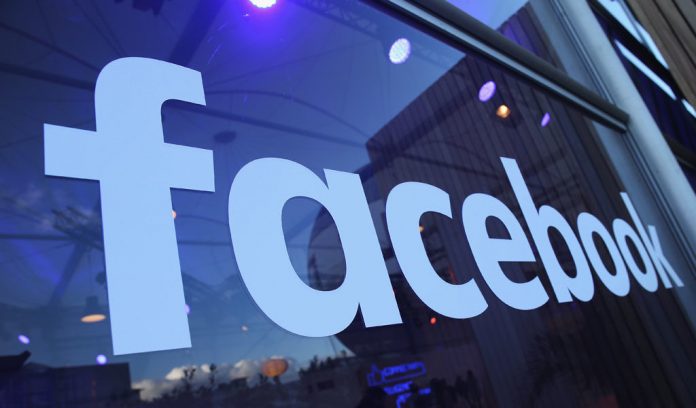 Doublespeak is language that deliberately distorts or even reverses the meaning of words. For example, when critics of radical Islam expose this extremism for what is it, Islamists and their “progressive” enablers call them “Islamophobes;” when those who call themselves “social justice warriors” campaigning for tolerance exhibit just the opposite (i.e., intolerance) by shutting down any conversation with which they don’t agree; when others force their religious beliefs (i.e., blasphemy laws) upon others in the name of freedom of religion (as in Canada’s new motion against criticism of Islam); or when perpetrators of crimes frame themselves as victims.

Doublespeak often leads to doublethink, as George Orwell writes in his seminal novel Nineteen Eight-Four: “To tell deliberate lies while genuinely believing in them, to forget any fact that has become inconvenient.” In the novel, people explicitly learn doublethink due to peer pressure and a desire to fit in or gain status with in the “Party.”

With these definitions in mind, Clarion Project launches a week-long expose of some of the worst offenders:

A high-level Facebook executive met with the interior minister in Pakistan last week to discuss Pakistan’s demand that the social media platform remove what the Islamist country deems “blasphemous content.”

The fact the meeting took place at all speaks volumes about Facebook’s intent.

First, the tete-a-tete, the first-ever discussion on the issue between a senior Facebook exec and the Pakistani government, comes on the heels of the decision by a Pakistani “counter-terrorism” court to sentence a 30-year-old man to death for making “blasphemous” comments on Facebook.

Such an outrageous verdict should have caused any company serious about human rights to refuse to engage with such a regime. Even the fact that there exists such a law such a law that violates the basic — and what should be universal — right to freedom of speech should be reason to protest.

Facebook has 33-million users in Pakistan. So not only did Facebook engage with the Pakistani government, they made assurances to the sharia-compliant country that they were committed to keeping their platform “safe” by “promoting values” that are in congruence with their “community standards.”

Pakistan is active in pursing internet service providers to convince them to make any criticism of Islam forbidden. In March, it convened a meeting of Muslim countries to discuss how they can shut down freedom of expression on social media with regards to blasphemous (read: anti-Islam) content.

As to how the meeting went with Facebook, Pakistani Interior Minister Chaudhry Nisar Ali Khan said, “We appreciate the understanding shown by the Facebook administration and the cooperation being extended to us on these issues.”

So, when Facebook – which has a history of taking down material critical of Islamists — says to Pakistan it will remove “hateful and provocative” material, it is most likely doublespeak for “We will comply with Islam’s blasphemy laws.”

Unfortunately, compliance with – and even enforcement of—Islamist blasphemy laws has become an all-too-common fixture in the West.

In some cases, the West has simply bowed to Islamists under the threat of violence. After the Danish cartoon riots which spread across the globe and the Charlie Hebdo massacre, Western publications have demurred from publishing most any material deemed offensive to Islam.

Yet other examples are more insidious. Canada just passed a motion “condemning all forms of Islamophobia.” The motion, hailed as a “first-step” by its supporters, is dangerously close to and may even make illegal any criticism of Islam.

Europe, which has no bill of rights guaranteeing the freedoms enshrined in America’s constitution, has traditionally balanced freedom of expression with social concerns. In recent years, that balance has become defined through the relativistic morality of each country’s political climate, with freedom of speech in a serious decline due to pressure from Islamists and their “progressive” supporters.

If we intend to hold on to the freedoms we now take for granted in the U.S., pressure should be put on Facebook as well as any other company which exhibits compliance with sharia blasphemy laws. Otherwise, we will sadly see our rights slipping away as is the situation in Europe today.