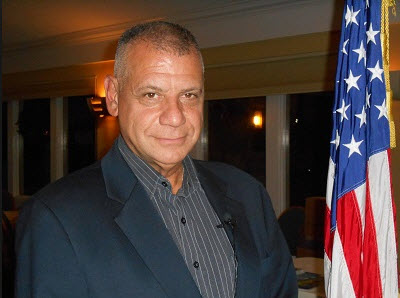 QUESTION: When two Israeli cops are killed on the Temple Mount by devout Muslims, what do two devout Muslim leaders of CAIR in America have to say about condemning this barbaric execution of Jews?

BOTTOM LINE: Hassan and Nihad, Americans are waking up, your scam is unraveling, your access in DC is dwindling and your relevance is fading, but at least put together a fake Press Release and make believe you condemn this fatal attack against Jews because, as everyone “knows,” Islam is a religion of peace. 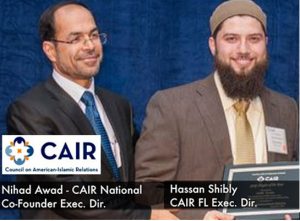 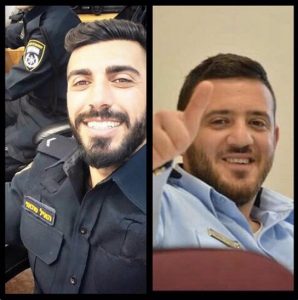