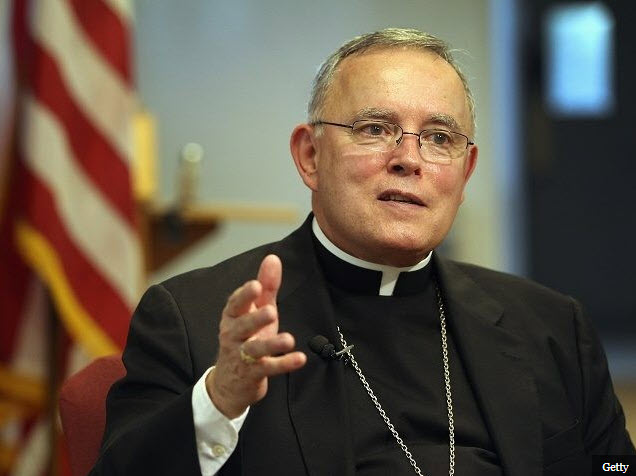 In a hard-hitting essay, Philadelphia Archbishop Charles Chaput has joined the dozens of Christian leaders who have denounced the ignorant and insulting article published last week by the Vatican-vetted journal, La Civiltà Cattolica.

The essay by papal confidants Father Antonio Spadaro SJ and Rev. Marcelo Figueroa paints an offensive caricature of conservative Christians in the United States as politically ambitious racists who promote an “ecumenism of hate” and long to impose a theocratic state.

In his powerful response, Archbishop Chaput says that the authors are guilty of “dumbing down and inadequately presenting the nature of Catholic/evangelical cooperation on religious freedom and other key issues.”

“Dismissing today’s attacks on religious liberty as a ‘narrative of fear,’” as the La Civiltà Cattolica article does, Chaput says, “sounds willfully ignorant.”