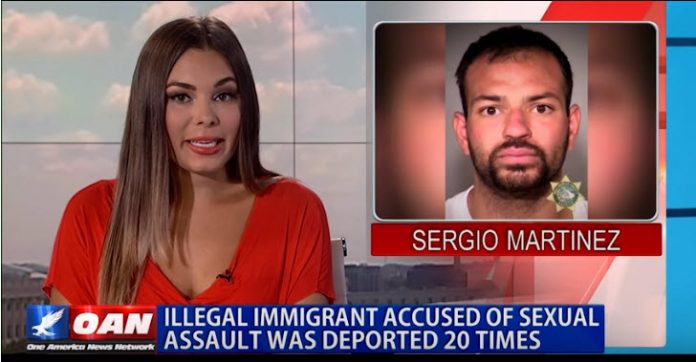 An illegal immigrant accused of violently attacking two women in a sanctuary city in Oregon was deported back to Mexico 20 times.

He is now facing several charges in connection with the assaults.

One America’s Sani Unutoa has more.