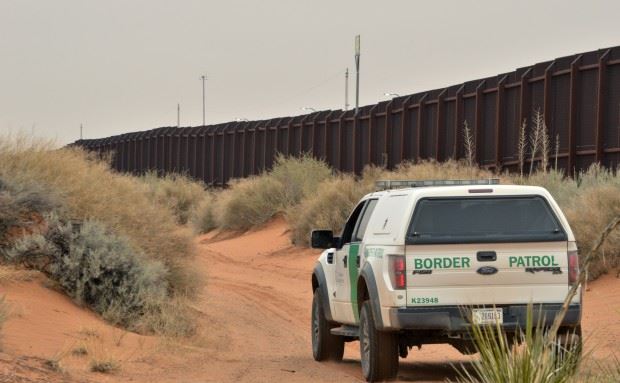 Illegal aliens caught crossing the border illegally for the first time are now facing criminal charges in federal court in Arizona as the Trump administration continues its crack down on illegal immigration.

The Arizona Daily Sun reports that first-time offenders until recently were simply deported instead of being criminally prosecuted.

But now, in the Tucson Sector, illegal border crossers are charged with misdemeanors, enter pleas, tried and sentenced — usually for time served, within a few minutes in large groups. The feds call this Operation Streamline. It is a 12-year-old initiative already in place in one part of Texas. Operation Streamline was previously in effect in Tucson, although it hasn’t been used for several years.

The Tucson Sector has already seen the prosecution of 565 first-time offenders under Operation Streamline:

A recent docket for Operation Streamline, which takes place in Tucson several times a week, shows that 58 immigrants were tried on Thursday. About 35 were first-time offenders who were charged with improper entry. The rest were migrants who have previously been caught at the border and were charged with illegal re-entry.

According to the Daily Sun, the feds are now able to go after first-time offenders because fewer border crossers have freed up resources. President Trump is doing a great job working on his promises to remove criminal illegal aliens and end illegal immigration.