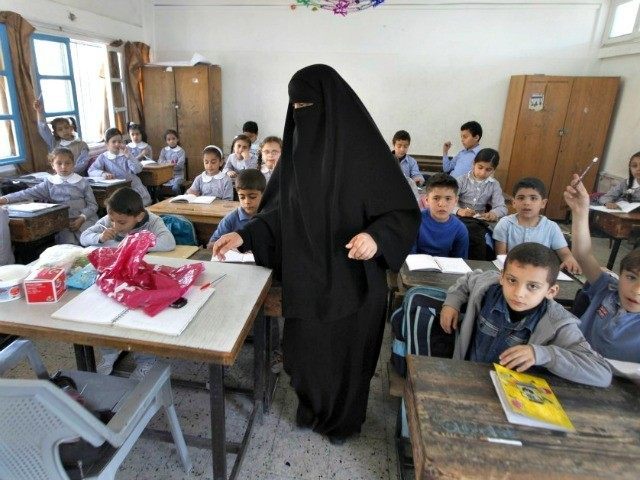 TEL AVIV – President Donald Trump has pledged to retain the annual U.S. funding of $300 million to a UN agency for Palestinian refugees despite calls from Israel to shut it down, according to a recent report.

“Nikki Haley, the U.S. ambassador to the United Nations, has privately assured the UN Relief and Works Agency, or UNRWA, that the United States, which provides more than $300 million to the agency each year, will maintain its current levels of funding to the organization,” Foreign Policy magazine reported.

“America has long been committed to funding UNRWA’s important mission, and that will continue,” said one official at the U.S. mission to the United Nations.

The move runs contrary to the administration’s push to rein in spending on UN relief programs elsewhere. It reflects growing concern that the imposition of sharp cuts to Palestinian relief programs could thwart the White House campaign to restart Middle East peace talks, and inject further political instability in a region that stands permanently perched on the brink of political upheaval.

Palestinians categorized as refugees are the only refugees in the world who are able to pass their status on to their descendants – even if they are citizens of another country. This means that the original half million refugees now number five million. In addition, they are the only refugee group in the world to have a UN agency dedicated solely to them, with the rest of the world’s 65 million refugees coming under the auspices of the United Nations High Commissioner for Refugees (UNHCR).

Israel has called for UNRWA to be absorbed by the UNHCR after UNRWA discovered that underground terror tunnels built by Hamas were being dug beneath its schools in Gaza.

UNRWA has come under fire on many occasions both for spreading anti-Semitic hate in its schools and for employing members of terror organizations and supporters of terror. In February, UN Watch released an 130-page report exposing 40 UNRWA school employees in Gaza and elsewhere who engaged in incitement to terror against Israelis and expressed “anti-Semitism, including by posting Holocaust-denying videos and pictures celebrating Hitler.”

That month the agency also announced the suspension of an UNRWA employee suspected of having been elected a Hamas leader.

The UN itself released a report in 2015 that found Palestinian terror groups used three empty UN-run schools in Gaza as a weapons cache. Moreover, it said that in at least two cases terrorists “probably” fired rockets at Israel from the schools during the 50-day summer conflict in 2014 between Israel and Hamas.

In June, Israeli Prime Minister Benjamin Netanyahu told Ambassador Haley that it was high time to “dismantle UNRWA and have its parts be integrated into the UN High Commission for Refugees.”

Arab nations are opposed to such a move because doing so will effectively put an end to the refugee question, ending the dream of the Palestinian “right of return” whereby five million descendants of Palestinian refugees can return to sovereign Israel in any future peace agreement if such a “right” is ever granted.