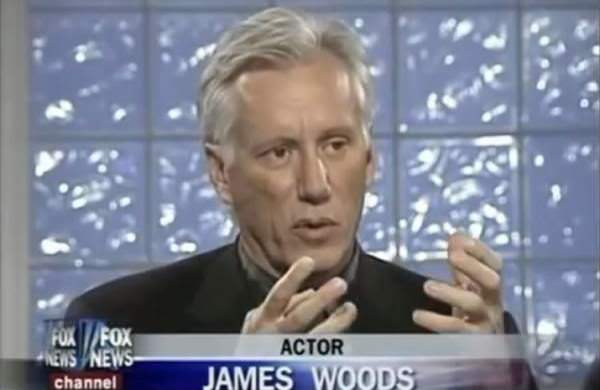 On a flight from Boston to Los Angeles, Hollywood star and firebrand conservative James Woods witnessed what the FBI believes was a ‘dry-run’ for the 9/11 attacks. According to Reuters, Woods “tipped off the FBI about his encounter with four suspicious airline passengers a month before last Tuesday’s attacks on America.”

On a flight from Boston to Los Angeles about a month ago, Woods observed four men of apparent Middle Eastern origin acting so oddly that he reported them to the flight attendants and authorities on the ground when he landed.

The Oscar-nominated actor told the FBI last week that he was alone in first class with the four men and noticed during the entire cross-country flight that none of them had anything to eat or drink, nor did they read, sleep, or appear to make themselves comfortable. They sat erect in their seats and stared straight ahead, saying nothing to flight attendants and speaking to each other only in inaudible tones.

The flight now appears to have been a dry run for the Sept. 11 terrorist attacks on New York City and Washington, in which hijackers seized and crashed four commercial planes, including one flying the same Boston-to-Los Angeles route. The day after the terrorists crashed the planes into the World Trade Center, the Pentagon, and a field in western Pennsylvania, Woods called the FBI to report his eerie experience.

Sixteen years ago today the US came under attack by radical Islam.

2,997 people were murdered in a series of coordinated attacks by the Islamic group Al-Qaeda.

The Twin Towers at the World Trade Center were destroyed in the attacks.

Today One World Trade Center stands in its place.

And today America has a populist president who puts Americans first.

On Monday September 11, 2017, President Trump and First Lady Melania Trump honored those lost on 9-11 with a moment of silence at the White house. God bless this great country and its leader and First Lady.