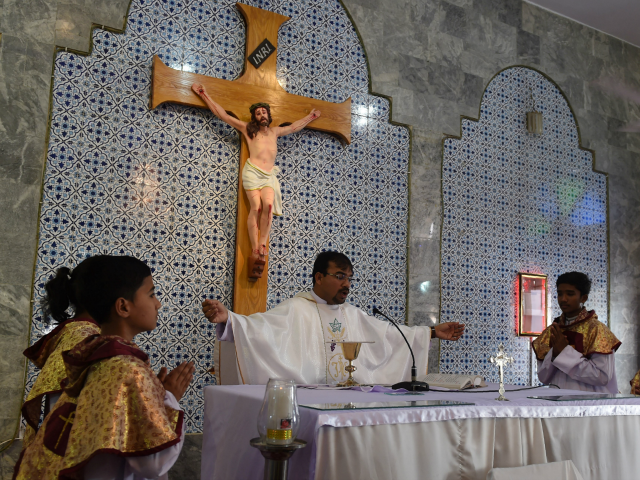 A teenager from a Christian family has been beaten to death by Muslim classmates at the MC Model Boys Government High School in Pakistan, allegedly for drinking from the same water cooler as them.

Sharoon Masih, described as “an incredibly bright student from an impoverished Christian family” by the British Pakistani Christian Association, was targeted from his first day at the school, where he was the only Christian in his year.

Classmates isolated Sharoon, telling him: “You’re a Christian, don’t dare sit with us if you want to live,” according to Christian Today.

They also attempted to convert him, slapped him, and verbally abused him as a ‘chura’ — a pejorative term for Christian — and refused to let him use a common drinking water cooler.

Muslims are discouraged from drinking from the same vessels as non-Muslims in Islam, and another Pakistani Christian — Asia Bibi — ended up languishing on death row for years following a dispute over her fitness to carry a water bowl.

Sharoon’s punishment when he drank from the cooler on his fourth day at the school was more immediate, with classmates subjecting him to a fatal beating.

Early reports suggested the teacher present at the time of the attack — named as Nazir Mol — turned a blind eye as Sharoon was pummelled to death, although he claimed he simply did not notice the beating as he was reading a newspaper.

The school’s headteacher suggested the attack actually took place between classes with no teacher present — but the teacher has since been dismissed from his post. 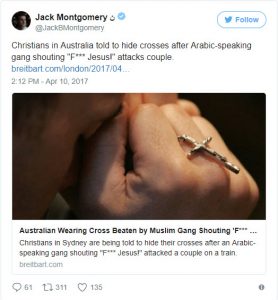 “My son was a kind-hearted, hard-working and affable boy. He has always been loved by teachers and pupils alike and shared great sorrow that he was being targeted by students at his new school because of his faith,” said Sharoon’s mother Razia Bibi.

“Sharoon and I cried every night as he described the daily torture he was subjected to. He only shared details about the violence he was facing. He did not want to upset his father because he had such a caring heart for others.

‘The evil boys that hated my child are now refusing to reveal who else was involved in his murder. Nevertheless one day God will have his judgment.”

“Christians are despised and detested in Pakistan. They are a constant target for persecution,” added British Pakistani Christian Association chairman Wilson Chowdhry.

“This killing of a young Christian teenager at school serves only to remind us that hatred towards religious minorities is bred into the majority population at a young age, through cultural norms and a biased national curriculum.

‘This devastated family will have to cope with the immense emotional pain of a totally avoidable incident. It is a poor indictment of MC Model Boys Government High School that a Christian could be targeted in this fashion.

“However by no means is such treatment an anomaly – it is an expectation that Christians will face abuse and violence during their years in the educational system.”