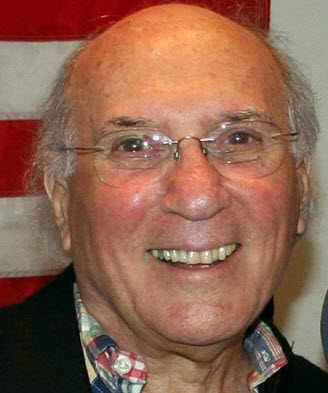 I like women so, don’t get me wrong.  But for sure, I could have done without these two.  And while I’m at it, I don’t get the connection of assigning super-violent weather situations with feminine names.   Wouldn’t it serve the purpose just as well if these unpredictable, always disastrously destructive, freakish weather anomalies were assigned letters or numerals?  Or, even named after poisonous reptiles?

I’ve known women named IRMA and MARIA and I take offense at having my recollections of them sullied by being associated with the horrific damage done by their namesakes.  I believe that having storms named by weather prognosticators is sort of like having travel directions written by road builders.  It simply don’t not make no sense to me.

Now, I am well aware that the naming of hurricanes is not going to wiggle everyone’s meter; however, since we are smack-dab in the middle of Hurricane Season here in Florida, I thought this would be the ideal time to bring this issue to the attention of those of us who are obliged to endure this perennial aspect of living in La La Land, SouthEast.

One more thing . . . for the survivors of hurricanes, those brief periods of relief experienced immediately following the passage of the violent weather deserve to be celebrated with identifying names – like maybe, Cabernet, Shiraz or Chardonnay.  Let’s give this some serious thought.