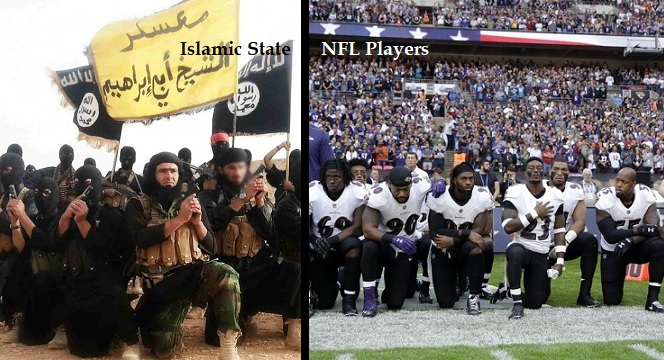 The United West stands AGAINST this insane action to disrespect America!

Now, take a look at the headline that the Council on American Islamic Relations – Kentucky (CAIR-KY) has posted on their Facebook page (below).

Understand the meaning of what they say. They continuously state: “Freedom and Justice” as a mantra they promote.

Here is what that phrase really means: Freedom from man’s laws (i.e. the U.S. Constitution and U.S. laws) and Justice by following Islamic (Shariah) law.

Yet… the untrained ear thinks like a Westerner and supports CAIR in this endeavor! 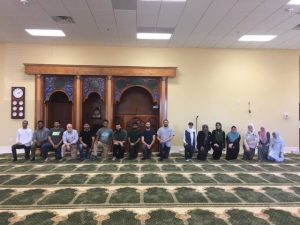