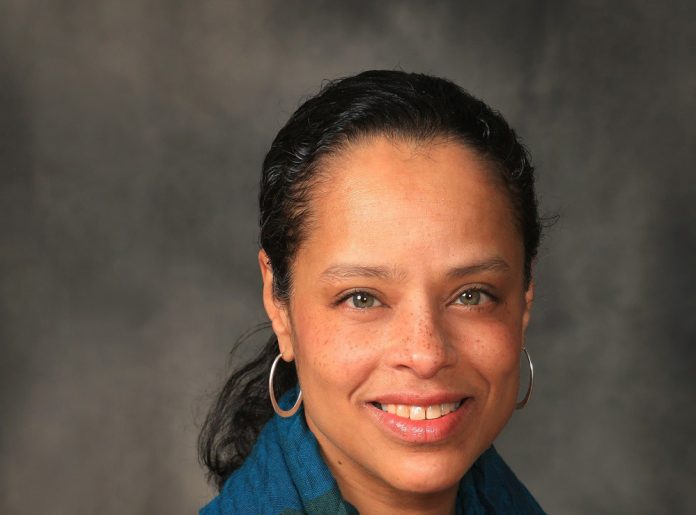 A Democratic representative in Maine, who is currently fighting for more welfare for refugees, opened a State House session with an Islamic prayer in honor of Ramadan on Tuesday.

“In recognition of more than one billion Muslims worldwide who celebrate Ramadan — a holy month of fasting, introspection, and prayer for Muslims and followers of Islam — including more than six million people in the United States I offer this prayer called the or Al-Fatiha,” Rachel Talbot Ross from Portland said during the opening remarks. “Please pray.”

Ross began in Arabic, before offering the prayer in English.

“In the name of Allah, most gracious, most merciful — praise be to God, the cherisher, the sustainer of the world. The most Gracious, most Merciful, master of the Day of Judgment,” Ross continued.

Before being elected to the Maine State House of Representatives, Ross worked for the Maine NAACP and was Portland’s former director of equal opportunity and multicultural affairs. She was also the executive director of an organization called King Fellows, a nonprofit immigrant student group.

“We have female genital mutilation, gang rape, hijabs and burkas — we might as well have the Democrat from Portland push the prayers of the ‘religion of peace’ on us. The prayer was offered on Tuesday afternoon,” Maine First Media, which obtained the video, told Big League Politics.

Speaker of the House Sara Gideon’s district made headlines last August as a refugee who moved into her district in 2009 died while fighting for ISIS.

The Iranian “refugee” Adnan Fazeli, 38, allegedly became radicalized after he moved to Maine. Four years after arriving in Freeport, he took his wife and kids to join ISIS in Turkey.

Fazeli, who also used the names Abu Nawaf and Abu Abdullah Al-Ahwazi, died on Jan. 23, 2015 in Lebanon fighting for the Islamic State.

According to four FBI informants, Fazeli started showing signs of radicalization just one year after moving to Maine.

“They told the FBI that Fazeli frequently watched hours of Islamic videos online, grew a beard and began making anti-American remarks while at an Iraqi market in Portland,” the Maine Press Herald reported when the documents were unsealed.

While the affidavit noted that many Shia and moderate Sunni Muslims were put off by the change in Fazeli, others in the community were excited by him. During his time in Maine, he converted to Wahhabism, an extreme form of Sunni Islam.

“Fazeli’s change in behavior alienated him from many of his Shia and moderate Sunni friends in the area. However, there were a few local Sunnis who supported his fervor and treated him with a great deal of respect. Fazeli started holding occasional religious meetings at his home in Freeport,” Maine State Police Detective George Loder wrote in the affidavit.