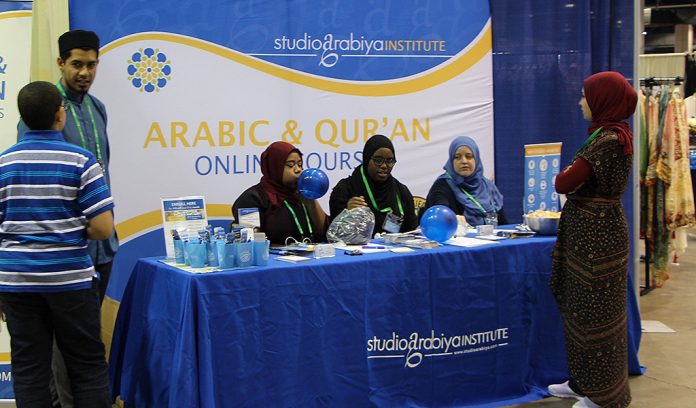 Not only does the Muslim Brotherhood have numerous affiliates operating in the United States, but now this leading Islamist organization is trying to influence American policy.

A detailed report in the London-based Al-Arab highlights the lengths to which the Brotherhood is going to change perceptions in the U.S.

Since Donald Trump entered the Oval office, there’s been growing concern in the movement about the negative way in which it is viewed on Capitol Hill.

The Brotherhood is reaching out to past and present officials from the Obama administration who were sympathetic towards the cause of political Islam, a Washington source told the weekly paper.

Former Egyptian government minister Omar Daraj and Cordoba Foundation CEO Anas Altikriti reportedly sent out feelers in D.C. to arrange meetings with high-profile Americans. The former British prime minister is among those who believe Cordoba is a Brotherhood front in the UK.

In recent weeks, particularly with the turnover of staff in the White House and the broader Trump Administration, calls for the Brotherhood to be designated as a terror organization by the U.S. have largely been silenced.

Al-Arab claims this, in part at least, is because of the influence of Qatar – a major backer of the Muslim Brotherhood.

Among the talking points raised by those defending the Brotherhood is that should it be designated as a terrorist organization, that would lead to a souring of relations with countries that back the organization – among them Turkey.

Don’t forget all of this is in addition to the Brotherhood’s permanent presence on American soil in the guises of the Islamic Society of North America (ISNA), the Muslim Student Association (MSA), the Muslim Public Affairs Council (MPAC), the Muslim American Society (MAS), and the Council on American-Islamic Relations (CAIR), among many other organizations.

Clarion has been closely following the Muslim Brotherhood in recent months, and we have seen numerous allegations of its involvement in terror in several countries – first and foremost in its home base, Egypt. There were even suggestions the Brotherhood was involved in the August terror attacks around Barcelona.

The U.S. isn’t the only Western state where the Brotherhood is trying to influence the political narrative. It’s reportedly paid people to protest on its behalf in Europe.