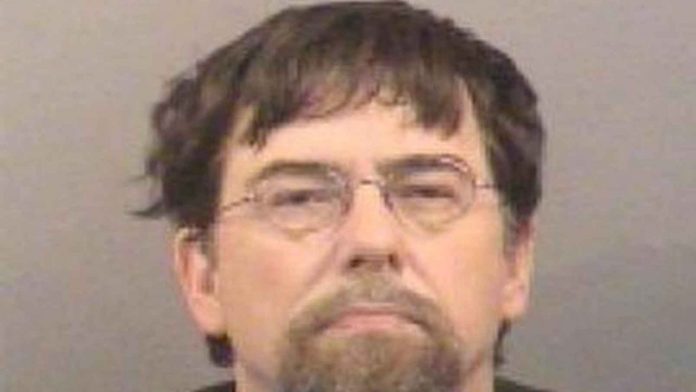 Over 50 people are dead and hundreds wounded in the worst mass shooting attack in American history. The alleged killer, Stephen Paddock, a 64-year-old man, who spent a lot of time moving around.

His father was a notorious bank robber and he had done quite a bit of gambling lately. My own instinct is that this case is exactly what it appears to be, a mass killer dealing with the disappointments of life through mass murder. We’ve had a bunch of these already.

But ISIS has claimed responsibility. And the ISIS claim states that Paddock was a Muslim convert. That’s not definitive. ISIS likes to claim credit for attacks. And Paddock doesn’t look anything like your typical Muslim terrorist. How plausible is it that someone like him could convert to Islam and decide to kill a whole bunch of Americans?

In the mountain of Islamic terror plots and attacks, individual incidents are easily forgotten. Especially when they’re just plots.