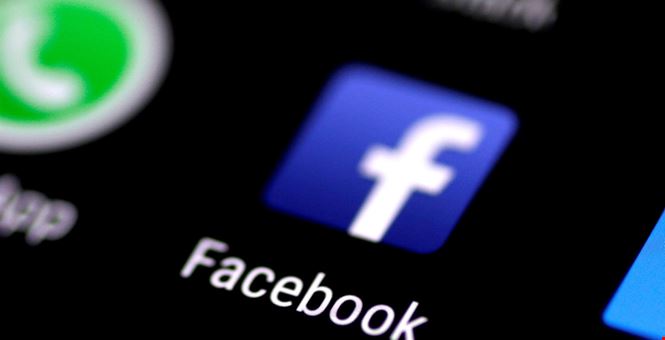 On Tuesday night, I made a conscious decision to watch CNN in hopes of learning more about the shooting in Las Vegas. I tuned in just in time to hear Don Lemon breathlessly interrupt the coverage to announce breaking news in the Russia “election hacking” story. These two new facts, when coupled together without the rest of the facts, were potentially explosive:

Lemon invited Dylan Byers, a senior reporter at CNN, on his program to speculate wildly on the news:

Lemon: “Dylan, do we know if the Russians were helped in choosing where to target?”

Byers: “We don’t, and that’s something that investigators, not just on the Hill but of course the Special Counsel Robert Mueller, are looking into… the big question here, was there any sort of collusion between the Trump campaign and these Russian ad buyers? Did one help out the other in terms of the targeting? If that’s something the Special Counsel finds, obviously that’s a bombshell, Don!”

This entire story is classic CNN and perfectly embodies why President Trump calls them “fake news.”

First of all, there is literally no evidence that the Trump campaign and the Russians ever talked about Facebook ads. Byers, who ironically has a history of reporting on media and journalism ethics, should know better than to report completely unfounded accusations as straight news.

Speculation isn’t even the worst part of this story. Byers purposefully omitted several clarifying facts on-air from his own reporting at CNN.com and another piece in the New York Post earlier on Tuesday, including:

Do the math on that. If 25 percent of the 44 percent of ads delivered before the election were never seen, that means approximately 67 percent of the ads had no impact whatsoever on the outcome of the election. When you factor that in, this becomes a news story about a Russian firm spending $33,000 on political advertising on Facebook — with just 25 percent (approximately $8,000) of that spending targeted based on geographic location, with an even smaller portion of that amount presumably targeting Michigan and Wisconsin — numbers that pale in comparison with the amount spent online by even the most modest political campaigns or Super PACs.

There is another problem with this story. Look at Byers’ headline at CNN.com: “Facebook: Russian ads reached 10 million people.” This is deliberately misleading. When Facebook talks about “reaching” 10 million people, in online advertising speak, they mean 10 million “impressions”. What is an “impression”? Have you ever scrolled past an annoying Facebook ad as you’re reading down your newsfeed? That’s an impression. Do you even remember what the ad was for? Doesn’t matter — that still counts as an impression in the online advertising world.

If you believe the ridiculous narrative that CNN is pushing — that $33,000 of targeted issue ads, which did not mention Donald Trump or Hillary Clinton by name, somehow swung the election — then maybe it’s time for all of us political strategists and consultants to hang it up.

It’s obvious we have been bested. Damn Russians and their Facebook!

Who would have thought Facebook ads would get all those Obama voters to switch to Trump? Evil geniuses! We’re out here on the ground playing checkers, and they’re on the Internet playing 5-D chess!

I, for one, welcome our new Russian overlords. If it only takes $33,000 in loosely political Facebook ads to win a presidential election, why bother campaigning? Imagine: the Russians apparently did with $33,000 what the Clinton campaign couldn’t do with $1 billion. It was 3,000 Facebook ads that did the Democrats in, not Clinton’s terrible campaign strategy that had her never step foot in the Rust Belt!

If political consultants want to matter in the future, I suggest we learn from the Russians:

Political strategy will never be the same. First Sputnik, now this. Damn Russians.