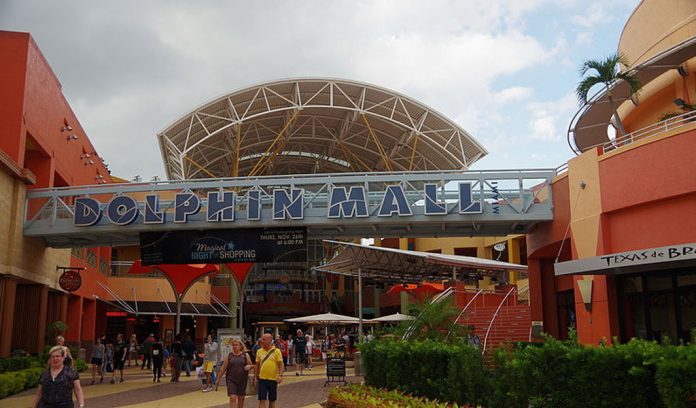 FBI counter-terrorism agents arrested a Miami man for attempting to detonate a bomb in the Dolphin Mall, the Miami Herald reported.

A confidential informant tipped off the FBI about Vicente Solano’s intention to detonate a weapon of mass destruction at the large mall in Doral, a northern suburb of Miami.

Although authorities believe he was acting alone, Solano made pro-Islamic State videos before setting off for the attack. He was arrested while planning to detonate a fake bomb he had acquired from undercover FBI agents.

As of 2015, the FBI said they had ongoing terror investigations in all 50 states of the U.S. 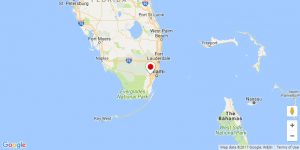