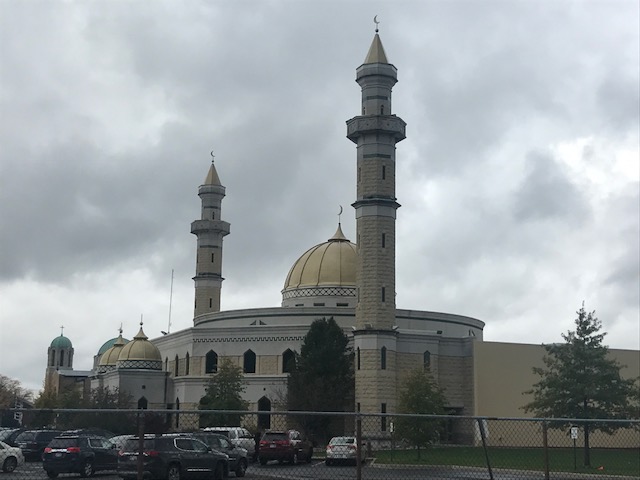 Islamic Center of America – the largest mosque in North America – in Dearborn, Michigan

This past week UTT’s Vice President, Chris Gaubatz, deployed to Dearborn, Warren, Hamtramck, and Sterling Heights, Michigan – suburbs of Detroit – to assess the level of jihadi penetration in these areas.

As an organization, UTT is fully aware – as are many of those who follow our work – that Dearborn has been heavily effected by Muslim immigration and refugee resettlement.  It is one thing to read the reports, and quite another to actually witness and observe the result of the creeping sharia and the presence of jihadis in these areas.

On behalf of UTT, Mr. Gaubatz assesses the Dearborn and Hamtramck areas should be considered enemy held territory.

UTT makes this assessment based on several elements:

The founder of the Islamic Center of America, Imam Mohamad Jawad Chirri, was an Islamic sharia scholar who wrote extensively about sharia, martyrdom, and related topics.  The previous leader of the center was Imam Hassan Qazwini, who has/had close relationships with Iranian Grand Ayatollahs and Hizbollah affiliates (redundant).

Qazwini also served on the board of the American Muslim Council (AMC), founded and led by Al Qaeda financier Abdurahman Alamoudi, currently serving a lengthy prison term in the United States.

Dearborn is also home to the Islamic House of Wisdom, also reported to be one of the largest mosques in the United States.  It is led by Imam Mohammed Ali Elahi, who also has close relationships with senior Iranian leaders.  Below is a photo of Elahi with former Iranian President Khatami. The Detroit suburbs of Hamtramck and Dearborn are within Wayne County lines.  Wayne County property records reveal several properties/transactions are owned by the North American Islamic Trust (NAIT), the bank for the U.S. Muslim Brotherhood which directly funds the terrorist group Hamas.

There are large predominantly muslim sections of these towns with a high level of outwardly visible sharia adherence, to include niqabs and hijabs worn by women, as well separate entrances for women at Islamic Centers. 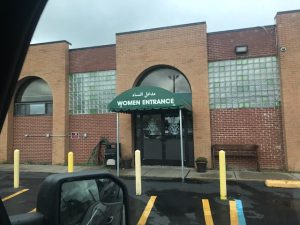 The Hamtramck City Council is now majority muslim, with all three being sharia advocates.

The interfaith dialogue movement in the Dearborn area is flourishing, with many leaders in the community standing arm in arm with jihadi leaders.  When pastors, priests, and rabbis refuse to speak truthfully about the Islamic threat, and support jihadis, this creates an apathetic atmosphere amongst their flock regarding this issue, and it shows.

In 2015, the keynote speaker for the Ford (Motor Company) Interfaith Network annual event was Hamas leader Dawud Walid of the Council on American Islamic Relations (CAIR).  This was Walid’s third year speaking at this event.  CAIR is Hamas. 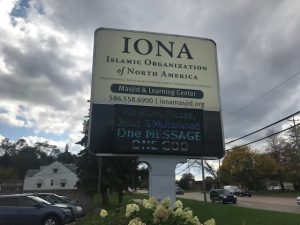 “One Message, One God” 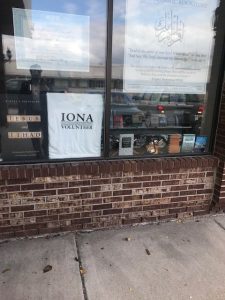 Leadership in the Dearborn area, from City Council, law enforcement, faith leaders, and community leaders are either supporting the growth of sharia adherence in Dearborn and the surrounding areas, or they are silent – and therefore complicit – on this issue.

UTT expects to publish a more detailed report on Dearborn and the surrounding areas in the near future.

While UTT travels the country, we assess different areas to determine strategies we share with legislators, law enforcement, and state leadership for dismantling the jihadi network.  UTT has put Dearborn and Hamtramck in the same category as Minneapolis, MN (see article HERE); enemy held territory.

It will take a major education campaign, and aggressive action by state and county officials within these areas to win them back from the Islamic movement.

In 2008, Chris Gaubatz posed as a muslim and went undercover inside the U.S. Hamas organization Council on American Islamic Relations (CAIR) and recovered over 12,000 documents and obtained over 300 hours of covert audio/video revealing CAIR is involved in fraud, sedition, and terrorism.  Chris further traveled to many mosques and Islamic organizations across the United States.  His heroic story is captured in the book Muslim Mafia written by investigative journalist Paul Sperry and retired USAF OSI agent Dave Gaubatz, Chris’ father.