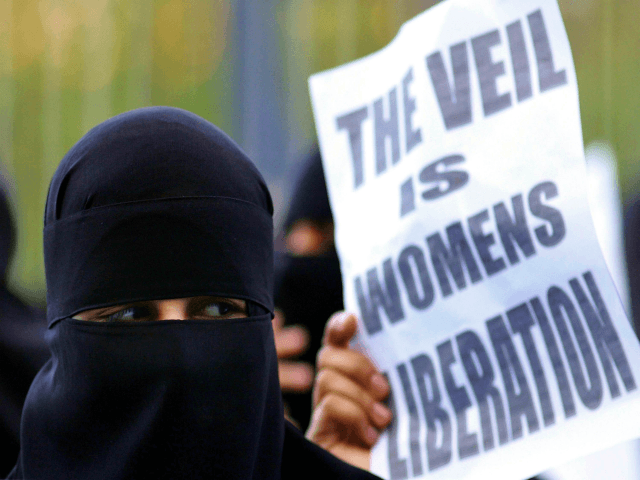 An investigation suggests almost two-thirds of Muslim wives in Britain were married in Nikah ceremonies which are not legally binding, leaving them unprotected by family courts.

The survey of 923 women, conducted by 20 Muslim female community researchers for public broadcaster Channel 4, also found that over a tenth of Muslim wives are in polygamous relationships, with 37 per cent of them admitting they were forced into their arrangements unwillingly.

One woman who did not even realise her marriage was polygamous told the programme — The Truth About Muslim Marriage — that her husband had repeatedly put off following the Nikah ceremony with a civil marriage, which would have given her a number of important legal protections with respect to her children and the division of assets.

She eventually “found out that he had been married to another woman for 13 years before he met her and had another wife as well. When she refused to carry on in a polygamous marriage, she was unable to get a divorce as she had only had a Nikah. She had to sell her house and most of her assets and ended up homeless and had a mental breakdown.”

The lack of protection is clearly a matter of concern for most Muslim women in Britain, with some 78 per cent of those interviewed saying they would prefer their marriages to have legal standing.

However, two-thirds said that they did not plan on having a civil marriage to supplement their Nikah ceremony, suggesting pressure from husbands, family members, or the wider Muslim community.

A surprising 28 per cent did not even realise their Nikah marriages “did not give them the same rights and protections as a legally-recognised marriage”, lending weight to earlier investigations which have found that Pakistani-origin women — who comprise a very significant section of British Muslim women — are “shockingly badly integrated“, with poor English-language abilities and a weak grasp of their rights and responsibilities.

The Truth About Muslim Marriage airs on Channel 4 on Tuesday, November 21st, at 10 pm. It will also be available to view online.