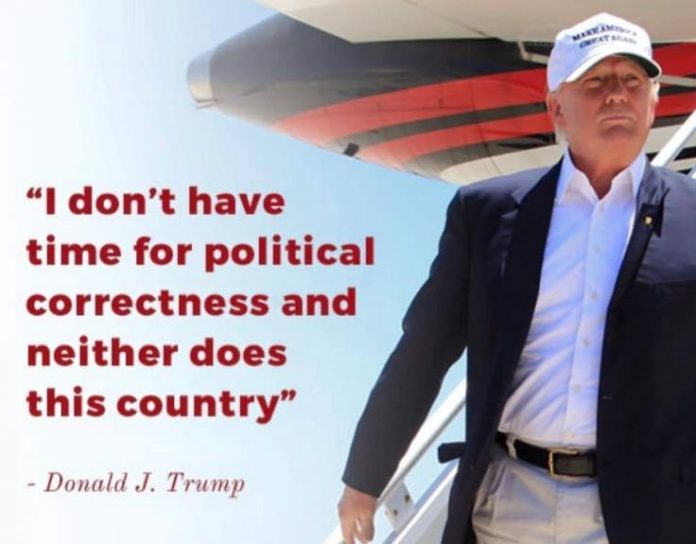 The Sunni equivalent of the pope, the grand mufti of Saudi Arabia, a revered figure in half the Muslim world, has just declared that it is forbidden to kill Jews.  This is the culmination of years of delicate diplomacy between Israel and Saudi Arabia, with the active aid and support of Egypt, Jordan, and other peaceful forces in the world,  including the United States.

This high-level Islamic declaration of peace comes as a climax after a thunderous avalanche of strategic events, culminating in the Saudi purge by King Salman and his heir apparent, Mohammed bin Salman, which has kept opposition figures like billionaire Alwaleed bin Talal locked up in a hotel, along with dozens of other power-holders in Arabia, to force them to give vast amounts of money to the kingdom, which is facing economic disaster with the fall of oil prices.  The militant war faction in Saudi Arabia and other Gulf states is under attack from within, and it may be crumbling.

This entire strategic event has been carefully planned and orchestrated by the duly elected president of the United States, one Donald J. Trump, with the active help of Israel, Egypt, and some Saudi royals.  Even as you read this, Donald Trump is still hated and pursued by a posse of corrupt leftists in Washington, D.C., now holding an empty bag.

In this major, strategic campaign Trump was diplomatically aided by Egypt’s President El-Sisi, who has openly declared the need for deep reform in Islam.  The current tremendous opening for peace in the world has been consistently opposed by the Obama-Hillary Democratic Party, which is now being exposed by one sexual criminal charge after the next, so that even Bill Clnton’s 26 trips on the Lolita Express with underage girls, run and sponsored by billionaire Jeff Epstein, is finally getting exposure in the corrupt media.

This means total panic for the bad side.  It means that Saudi Arabia, the traditional leader of Sunni Islam, is now aligned again with the United States, Israel, and the West against the aging and doomed gerontocracy of Iran, which is closely allied with terrorist gangs like Hamas, Hezb’allah, Qatar, and the Muslim Brotherhood.  These rejectionist forces are now facing the prospect of extinction.

Trump and his allies in the Muslim world, in Israel, and in the saner parts of Asia and the West have worked this strategy based on his decades of experience and deep intelligence in the international hotel business, where survival depends on accurate knowledge.  Good business and peace go together.

On the Muslim side, King Salman of Saudi Arabia and his son and now heir, Mohammed bin Salman, have mobilized modernist forces in the Sunni world, finally talking the most radical elites, the Sunni priesthood, including Wahhabis and Salafists, into a practical peace agreement.

One likely incentive was Trump’s and Secretary Mattis’s unambiguous statement that the United States would finally eliminate the known Sunni chain of command of murderous jihad attacks on innocent children, girls, boys, and women marked for sexual slavery, and similar crimes against humanity, in Africa, the Middle East, Asia, and the rest of the world.

Crimes against humanity are forbidden in every long human tradition, even the ones that are double-faced.  SecDef Mattis has been particularly clear on this point.

In Trump’s recent trip to China, President Xi received him in the historic Forbidden City, an unsurpassed symbol of the greatness of ancient China.  The Forbidden City has not previously been opened by the Chinese communists to visiting heads of state.  In China, Russia, and the Middle East, history is alive in the present.  Trump’s reception in China and Da Nang (Vietnam) was filled with real meaning.

What we are seeing is a rationalization of forces.  This is not some sentimental symbol of the kind Obama specialized in.  When Obama bowed low to the emperor of Japan and the president of China, those people laughed at him, because an empty suit is funny.

Trump is not an empty suit.

In his historic speech in Da Nang, Vietnam, he told a truth everybody knew but was not ready to say out loud: that Asia has an extraordinary historical tradition and that it is building toward a magnificent future, but that the spread of nuclear weapons to crazy ideologues is a clear and present threat to everyone.

Under Trump, the United States wants to work with China and Vietnam, among other Asian powers, to obviate that threat.  That is in the American national interest, but it is also in their vital interest.

Behind the scenes, in spite of Washington madness about the empty “Trump dossier,” Vladimir Putin is an authoritarian with common sense.  To Russians, the Great Patriotic War is a living memory, but also an enormous sacrifice never to be repeated again.  Putin may be a new tsar, and the tsars were never suicidal.

Ballistic missiles from North Korea and Iran now threaten the existence of every nation on earth.  Nukes and missiles in the hands of suicide-proclaiming regimes serve no sane nation in the world.

That is the fundamental strategic reality.  The threat of uncontrolled nukes should be obvious to every intelligent person in the world, but somehow the Democrats since Jimmy Carter have denied that reality.  Instead, they kowtowed to the forces of primitive desert jihad, a military suicide cult similar to Imperial Japan in World War Two.

Such suicide cults exist, but they are utterly incompatible with nuclear weapons and worldwide delivery vehicles.

Donald J. Trump has traveled the world on business for decades, holding conversations with business leaders and politicians.  As Trump has shown with his pitch-perfect visit to China, he has deep respect and sympathy for the family traditions that hold China together.  His young granddaughter’s performance of classical Mandarin children’s songs touched ordinary people in China, because it signaled respect and shared values between three thousand years of Chinese tradition and a United States that has rediscovered its own values.  China is very familiar with revolution and redemption.

So is Vladimir Putin, who has brought back the Russian Orthodox Church as his major ideological source of support.  Ordinary Russians and Chinese are not necessarily religious in the traditional way, but they know who is on their side and who has sown destruction and chaos in the last century.  National suicide serves only suicidal fanatics.

France’s Emmanuel Macron has watched all this happen very intelligently and has joined in the Saudi breakthrough to peace, something the European Union (which is still stuck in Marxism) has been unable to do.  But now they will have to follow the new correlation of powers, whether they like it or not.

Trump described the new shared doctrine of peace and national sovereignty for all nations in his speech in Da Nang.

This is not some kind of homogenized “globalism.”  It is global patriotism, national love and pride, and peace, in the face of unimaginable weapons of mass destruction, weapons that do not deliver victory, but only suicide.

It could be called the art of the deal – the one where everybody wins.