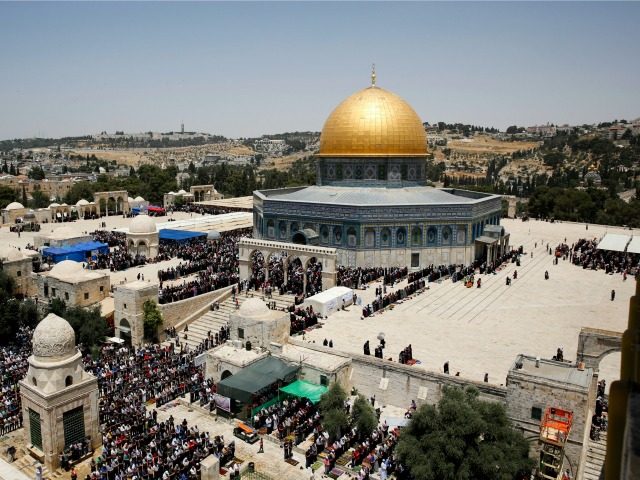 “Several hundred additional police and border police have been deployed inside and in the vicinity of the Old City,” police spokesman Micky Rosenfeld told AFP.

The situation was calm early Friday in Jerusalem’s Old City, the location of the Al-Aqsa mosque compound, the third-holiest site in Islam and where thousands typically attend the main weekly prayers.

Palestinian Islamist movement Hamas, which runs the Gaza Strip, was calling for a “day of rage” on Friday and protests were expected over Trump’s move on Wednesday recognising Jerusalem as Israel’s capital.

The disputed city lies at the heart of the Israeli-Palestinian conflict, with both sides seeing it as their capital.