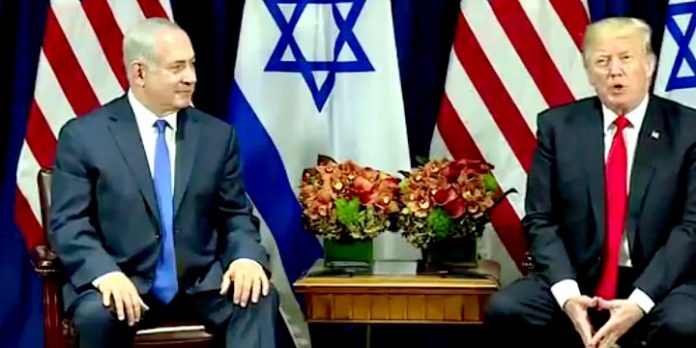 “I would like to announce that we are already in contact with other countries which will issue a similar recognition,” Netanyahu said in a speech delivered at Israel’s Foreign Ministry.

“I have no doubt that the moment the American embassy moves to Jerusalem, and even before then, there will be a movement of many embassies to Jerusalem. The time has come,” asserted Netanyahu, without specifying which countries were considering the move.

Following Trump’s announcement on American recognition of Jerusalem as the Israeli capital, the Philippines and several Christian countries in Africa are reportedly among the nations that might mirror the US move.

On Wednesday, the Czech Republic recognized western Jerusalem as the capital of Israel, but conditioned the relocation of its Tel Aviv embassy to Jerusalem upon the results of Israeli-Palestinian negotiations.