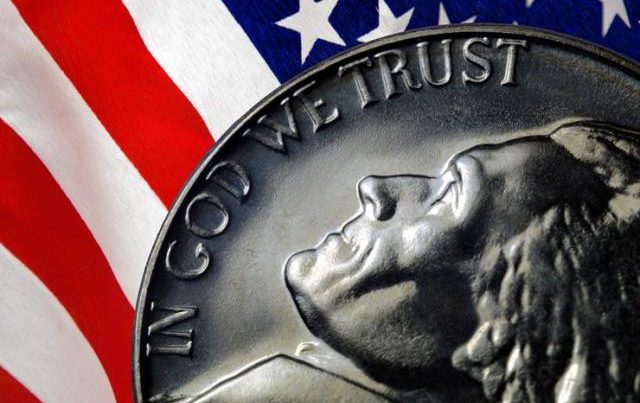 Tom Trento is one of the leading academic activists in the United States. He appeared at the America – The Truth conference in Sarasota, Florida. He discussed what it would be like to have an America with God and an America without God.

Here are his two presentations, each is a must watch for those concerned about the moral compass of America. Given the growing revelations of sexual misconduct and abuse by a wide variety of individuals of all parties his comments are prophetic.

A highly skilled debater and dynamic public speaker, exposing the radical agenda of the Muslim Brotherhood, Mr. Trento has degrees in Law Enforcement, Philosophy and Theology. In his extensive travels throughout the United States and Europe, his lectures have exposed Islamic violence and infiltration in government, law enforcement and academic institutions. He is one of the co-authors of Shariah: The Threat to America and appears frequently on major media outlets and talk shows as an authority on Islamic ideology. Mr. Trento’s web site may be viewed at TheUnitedWest.org.