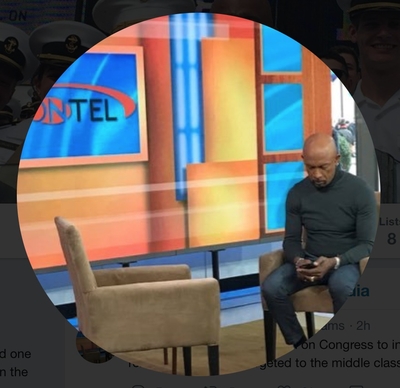 It’s hard to tell which is more stunning, the statement itself or the fact that the New York branch of the Council on American-Islamic Relations (CAIR) chose to act as messenger and megaphone.

ABC-7 New York reported today that the family of 27-year-old Akayed Ullah – arrested on Monday after a bomb attached to him exploded in an underground corridor near Times Square — issued the following statement, read by CAIR-NY legal director Albert Fox Cahn:

We are heartbroken by the violence that was targeted at our city today, and by the allegations being made against a member of our family. But we are also outraged by the behavior of law enforcement officials who have held children as small as four years old out in the cold and who held a teenager out of high school classes to interrogate him without a lawyer, without his parents. These are not the sorts of actions that we expect from our justice system, and we have every confidence that our justice system will find the truth behind this attack and that we will, in the end, be able to learn what occurred today. Thank you for your time.

While there’s little doubt that CAIR generally sympathizes with skeptical, anti-cop sentiments, most chapters at least have the good sense not to so nakedly express such controversial claims in the middle of a national news story.