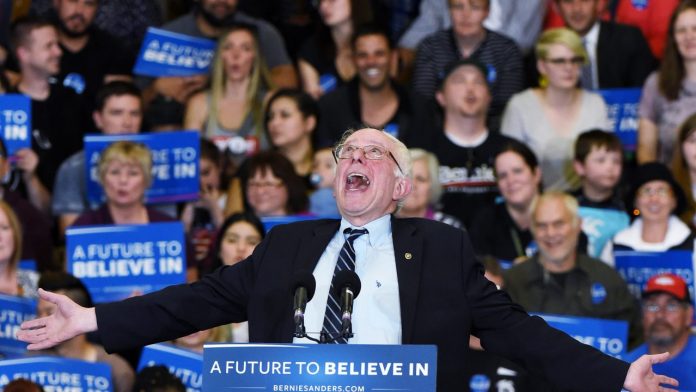 Down here in sunny South Florida we are inundated with a gazillion ex-New Yorkers and Jerseyites, made up of ex-teachers, and other government employees, all of whom have their pensions invested, where else(?) but joyfully in the stock market. This morning, the first thing they did upon awakening was to run to the financial section of whatever paper is delivered to their doorsteps and check out just how much their investments rose yesterday. And they were not disappointed. The market climbed to an all-time high of 24,504! They’ve been doing this since President Trump, whom they openly despise around the card table, golf courses and in the lines at Costco, took office. But when their investments that they hope to pass on to their kids are taking off like crazy, they awkwardly, grudgingly, to themselves, bless the steps Trump has taken to make them a lot more wealthy. Silent hypocrisy at work!

And these avowed Leftists, invested to the  hilt in the capitalist system, are certainly not going to openly credit his fiscal policies within their social-socialistic-progressive circles.  They’d be ostracized! They are Liberals who came down here to escape the burdensome, growing taxes and crimes encouraged by their former elected Democrat leaders. They are all for the government supporting the homeless, unemployed and illegal aliens but never did they include a few extra thousand bucks in their IRS payments earmarked for the aforementioned “unfortunates.” When asked if they’d rather have their government pensions invested in homeless shelters and soup kitchen enterprises they freeze into the deer in the headlights pose and remain speechless. Of course not! Are you nuts? Their lifetime accumulated savings are safely plowed into money making, profitable, anti-union, capitalistic run businesses that are out to and are, make money…….for them!

They are Socialists at heart and tell us so. Yet, at the drop of a hat, they’ll go on about how financially successful their kids are. Strange that none of them seem to have offspring that are union’d taxi drivers, shipping clerks or mere factory employees. They are hypocrites who denounce the moneyed class of which they are joyfully a part while they drive their BMW’s, board their cruise ships, fly off to China and check with their accountants about paying the least amount of taxes on their skyrocketing investment income. They bore me!

Friend of The United West