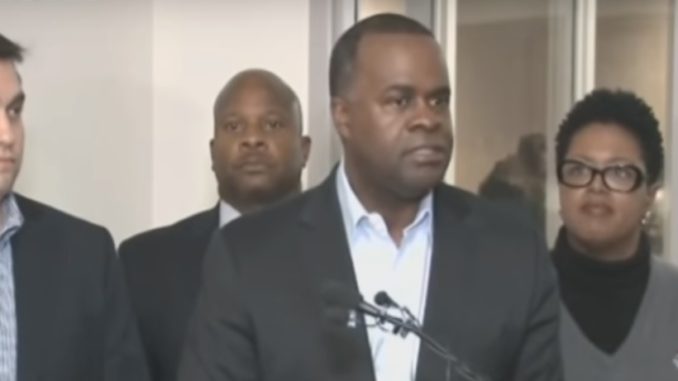 The 11-hour electrical blackout that grounded flights at Atlanta’s Hartsfield-Jackson Airport Sunday could have been a terrorist attack, according to a source.

Terrorists have long aspired to interfere with the electrical grid in the United States.

Investigative journalist and former Project Veritas operative Laura Loomer shared a message from one of her sources, who cited an airport employee to state that it was a “suspected terrorist attack,” though that theory was not definitively confirmed. 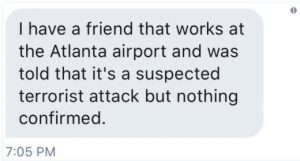 Officials will not rule out terrorism in the case at this time. The blackout was reportedly started by an underground electrical fire, which Fire Department employees responded to.

“Delta Air Lines, which is headquartered in Atlanta, had cancelled another 300 flights on Monday.

Experts have warned that terrorists or enemy states could knock out power in major cities for weeks or even months by detonating a nuclear weapon miles above the Earth’s atmosphere. And intelligence experts have cautioned that hackers might be able to blow out generators across major regions of the country, leaving chaos in their wake.

To help prevent such attacks, politicians have called for power companies to institute protections that would guard against widespread outages.

This isn’t the first time that Atlanta’s Hartsfield-Jackson airport has been hit by a power outage—Delta Air Lines lost power in August 2016, causing more than 2,000 flight cancellations over several days.”