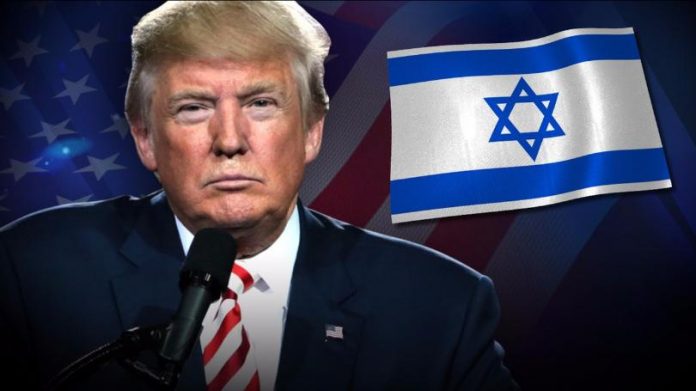 US President Donald Trump made this comment in his National Security Strategy speech on Monday: “For generations the conflict between Israel and the Palestinians has been understood as the prime irritant preventing peace and prosperity in the region,” he said, and added, “Today, the threats from radical jihadist terrorist organizations and the threat from Iran are creating the realization that Israel is not the cause of the region’s problems. States have increasingly found common interests with Israel in confronting common threats,” Trump concluded.