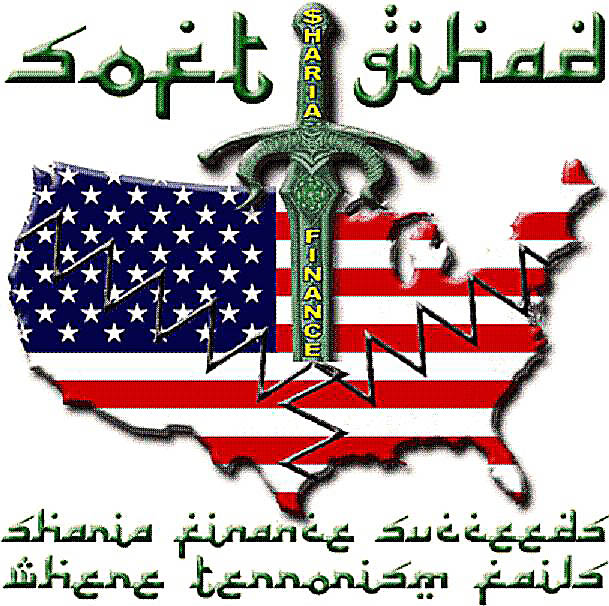 Here we have, unfortunately, yet another example of an enemy within. These stories of homegrown Jihadis here in the U.S. are becoming more and more frequent.

This particular case shows why we need a terrorist registry in every state in the United States similar to the sex offender registry that currently operates from coast to coast.

Williams pledged allegiance to the Islamic State, expressed a desire to attack police officers and gave money to who he thought was a Jihadi fundraiser.

Once in prison, Williams is just as likely to receive influences from nefarious elements while he is serving his sentence as he is to be rehabilitated while serving time.

If Williams gets out of prison 8 years from now and moves in to your community, don’t you think your local sheriff has a need to know?