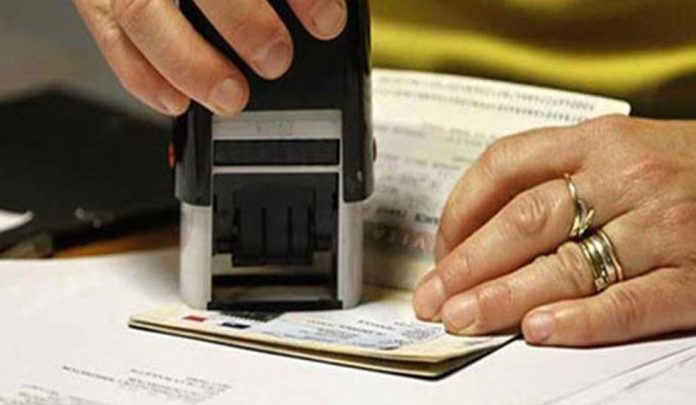 Bipartisanship in the House is making it harder for foreign outsourcing to fill U.S. jobs.

Both sides of the aisle are on board for a full House vote expected on the H-1B visa bill in the new year.

Lawmakers have yet to set a date to discuss the matter after the Judiciary Committee unanimously voted on the measure last month.

The bill would require firms to either pay workers more or prove they tried to recruit Americans first.

President Trump condemned the program as rampant with abuse and a source of unfair competition.

House members made sure the wording did not affect companies like Facebook, instead focusing on IT outsourcing companies.