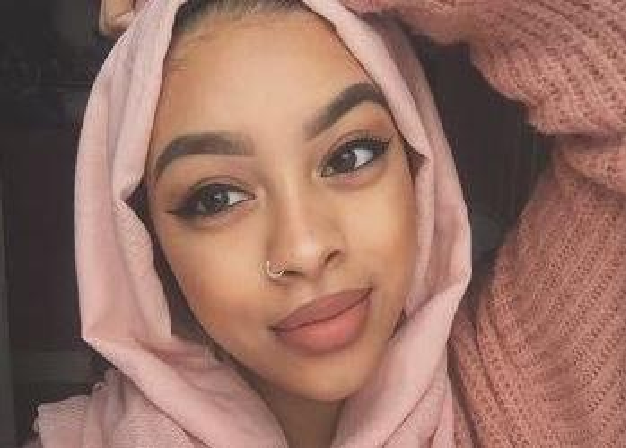 Celine Dookhran, who was ‘kidnapped, raped and murdered’ in suspected honour killing, posted thankful tweet shortly before she died

A young Muslim woman who was reportedly kidnapped, raped and murdered in a suspected “honour killing” in London posted a positive tweet thanking God for “everything” just days before her death.

Celine Dookhran, 19, was found stuffed in a fridge with her throat slit after a second woman who was also attacked raised the alarm from her hospital bed, a court heard on Tuesday.

The two women were said to have been bound, gagged and kidnapped by masked men on Wednesday. They were taken to a house in Kingston-upon-Thames, south-west London, where they were both raped and Ms Dookhran was killed.

It has now emerged that Ms Dookhran, who was reportedly involved in a relationship with an Arab man whom her parents did not approve of, wrote on Twitter a week before her death: “Alhamdulilah for everything that’s all I can say.” Alhamdulilah is an Arabic word used when Muslims want to praise god.

Ms Dookhran, who grew up in south London, had a passion for make-up and offered cosmetic advice to her followers on social media. Her messages also included posts about religious holidays and fasting during Ramadan.

A wave of emotional tributes have been paid to the 19-year-old since the  news of her death. One of her Twitter followers said: “Innalillahe wainna ilaye rajeeon [”We belong to Allah and to Him we shall return.]

“RIP Celine, You did not deserve what has happened, May Allah grant you a place in Paradise. Inshallah.”

Another user posted: “RIP Celine, you were very beautiful and you will never be forgotten.”

Mujahid Arshid, 33, of no fixed address, appeared before Wimbledon Magistrates’ Court on Monday charged with the murder, attempted murder, and two counts of rape and kidnap.

He appeared alongside Vincent Tappu, 28, of Acton, west London, who stands charged with kidnapping both women.

Prosecutor Binita Roscoe told the court the teenager was of Indian Muslim heritage and had started a relationship with an Arab Muslim man, The Times reported.

Both defendants were remanded in custody and will appear at the Old Bailey on August 21.