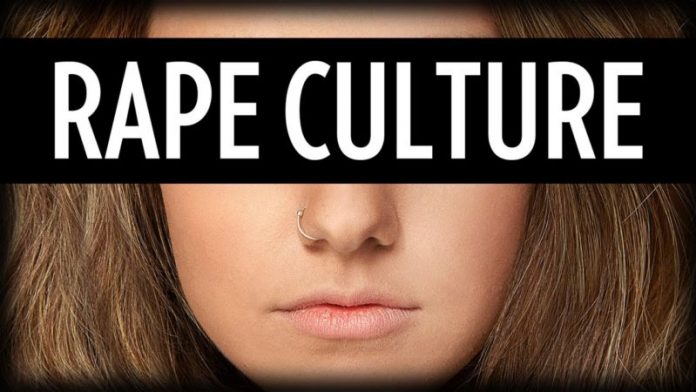 Source: The Truth In Love Project.  Shahram used to co-host a weekly radio show with Tom Wallace of “Fortress of Faith.”

Segment One On today’s broadcast we had Bill Warner as a special guest. He is the author of “Sharia Law for NonMuslims” which is probably one of the most successful books on Sharia law. It is number one on Amazon for books on Islamic law.

I want to look at the doctrine of rape in Islam in light of what is happening in Europe. In Cologne Germany there were over 500 sexual assaults on New Years Eve. There have been many such reports throughout Europe since the Muslim refugee invasion. We are now finding out that because of multiculturalism, the governments have been covering up this type of assault.

Within Islam there is not only a desire to have sex with many women, there is also a legal right to assault non-Muslim women. To the Western mind it is incredible that there is a category in the doctrine of Islam on rape.

Most of this doctrine is found in the Sunna and Hadith, but it is also in the Qur’an. It falls under the category of “those whom your right hand possesses.” These are those taken in combat. When we think of combat, we think of massed armies, but let me assure you, jihad is incumbent upon every member of the Muslim community and can be practiced by one person. If a Muslim is assaulting a kafr (non-Muslim) woman, he is committing an act of jihad.

This doctrine was most clearly laid out when Muhammad attacked the Jews at Khaybar. Some of his men were not raping the women and Muhammad asked them why not. Their response was that the women’s husbands where “right over there.” Then Allah, who always provided everything that Muhammad needed, came forth with a revelation that upon capture the women were divorced. This automatically took care of the prohibition of having sex with another man’s wife.

When you compare the “revelations” given to Muhammad with his desires, you will see that Allah conveniently gave him a new revelation whenever he needed one so he could do what he wanted. The doctrine of Islamic rape allows Muslims to have sex slaves. Muhammad had sex salves and gave sex slaves as bonuses to his lieutenants.

Listen in as we discuss this troubling issue…