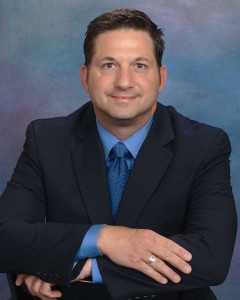 “Attempt to understand Islamic movements in the area, and start supporting Islamic groups including Mr. bin Laden and his associates” 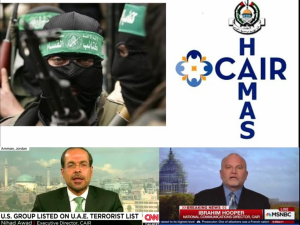 [Author’s Note:  IAP, UASR, and HLF were all Hamas organizations]

“As of the date of this response, the Court has entered into evidence a wide array of testimonial and documentary evidence expressly linking CAIR and its founders to HLF and its principals; the Islamic Association for Palestine and its principals; the Palestine Committee in the United States, headed by Hamas official Musa abu Marzook; and the greater HAMAS-affiliated conspiracy.”

“The Government has produced ample evidence to establish the associations of CAIR, ISNA, and NAIT with HLF, the Islamic Association for Palestine (“IAP”) and with Hamas.”

“As you know, CAIR was named as an unindicted co-conspirator of the Holy Land Foundation for Relief and Development in the United States v. Holy Land Foundation et al.  During that trial, evidence was introduced that demonstrated a relationship among CAIR, individual CAIR founders and the Palestine Committee.  Evidence was also introduced that demonstrated a relationship between the Palestine Committee and HAMAS, which was designated as a terrorist organization in 1995.  In light of that evidence, the FBI suspended all formal contacts between CAIR and the FBI.”

What can YOU do?