The trial of the Palestinian “refugee” who went on a stabbing spree in Hamburg, wounding six and killing one, on July 27, 2017, has begun on Friday. 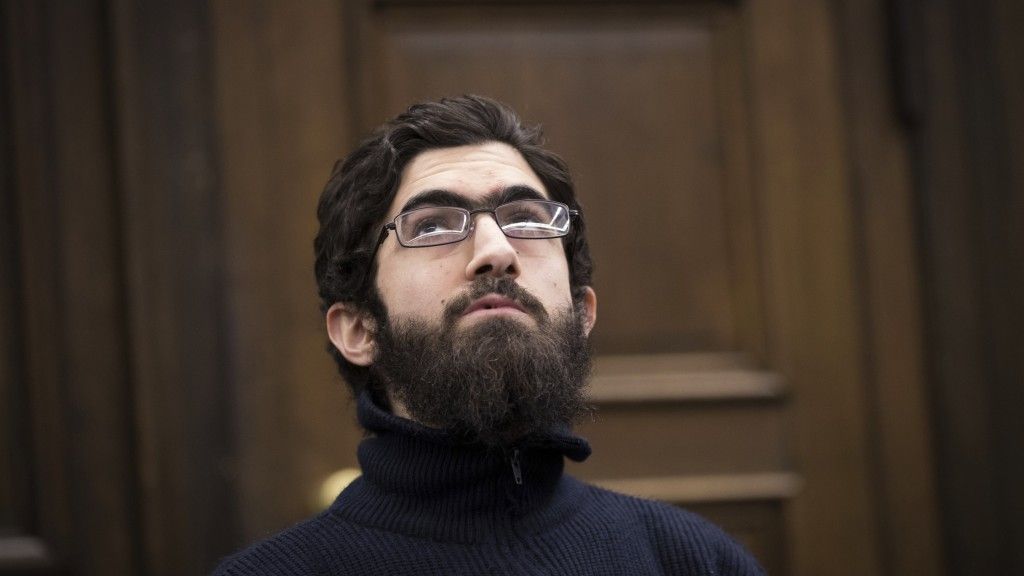 At the opening of the trial of a knife-attack in Hamburg-Barmbek, the accused Palestinian confesses. The deed was religiously motivated: He wanted to kill as many German Christians as possible.

About five months after the knife attack in a supermarket in Hamburg with one dead and six wounded, the accused Palestinian confessed the bloody deed.

The attorney of the rejected asylum seeker read out a confession at the opening of the trial at the Senate for the Protection of the State in the Hamburg Higher Regional Court. “He emphatically pleads guilty on all charges”, he explained. “The deeds had, in his view, a religious background”. 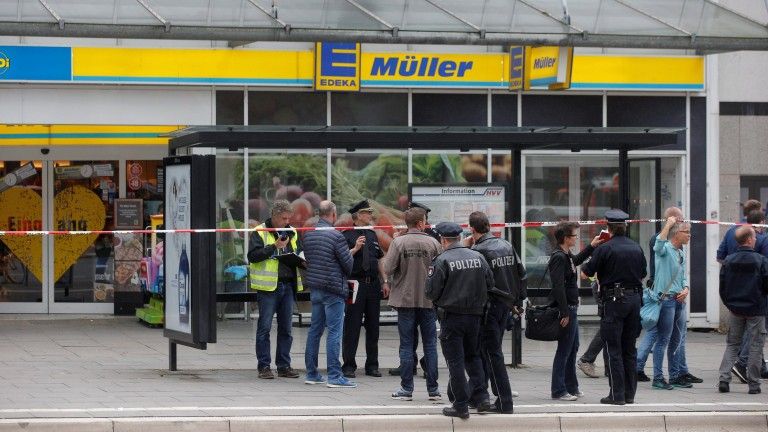 The attacker stormed into an Edeka supermarket and lethally wounded one person. On his flight, he wounded four more people. Photo: Markus Scholz/dpa

Prosecution deem him fully criminally liable and accuse Ahmad A. of murder, attempted murder, and grievous battery in six cases.

His attorney said that his client was under high pressure when he committed the deeds. Ahmad A. further declared that he was not going to answer questions to the details of the deeds.

Instead, he answered questions about his vita. He started studying dental medicine, but quitted. His mother was a teacher. He came to Germany to work and to make a living. Also, the Western lifestyle was a reason, in the beginning. But then he didn’t get along with it. “I had the impression that I wasn’t welcome”, he said, according to an interpreter who was translating from Arabic. 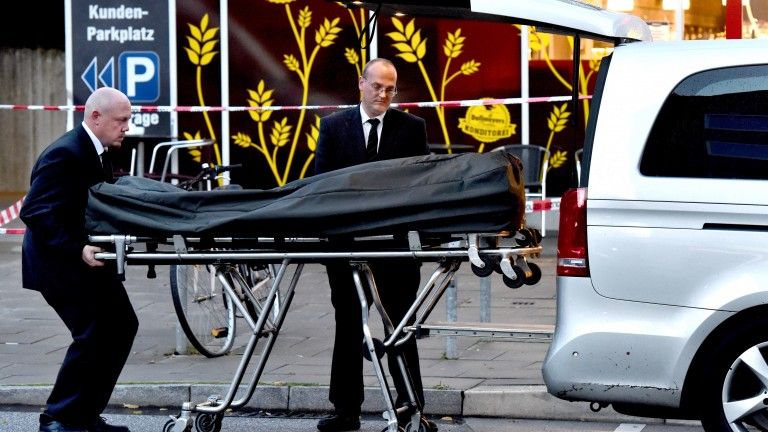 One person lost his life in the knife attack in Hamburg. Photo: picture alliance/Zumapress

He refused to answer questions regarding the consummation of alcohol or drugs, just as questions about his turn towards religion and about ISIS. He also refused to comment on his statements in his first interrogations. “In the first three days, I was wounded, and unable to concentrate.”

The rejected asylum seeker had stabbed a 50-year-old to death in an Edeka supermarket, and then wounded six more people. A small, self-made ISIS flag was found in his refugee accommodation. But the terror militia did not claim the knife attack.

This following photo of the “person who lost his life” was not part of the above article. Matthias P., 50 years old, was shopping for groceries in the Edeka store, when Ahmad Alhaw randomly attacked him without prior warning: 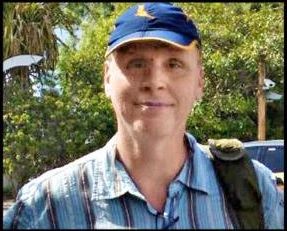 Thank you CrossWare for this find!

An eye witness describing the scenes on the street:

Thank you Nash Montana for the translation!