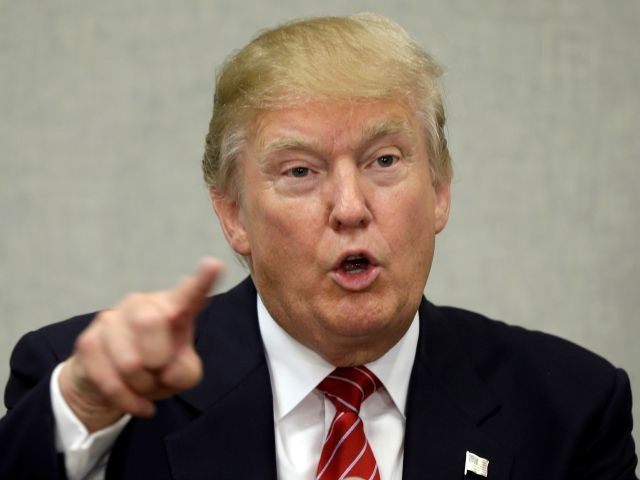 WASHINGTON, DC – President Donald Trump’s decision to keep the United States in the Iran nuclear deal on Friday was coupled with a warning to his European allies: “Fix the deal’s disastrous flaws, or the United States will withdraw.”

“Despite my strong inclination, I have not yet withdrawn the United States from the Iran nuclear deal. Instead, I have outlined two possible paths forward: either fix the deal’s disastrous flaws, or the United States will withdraw,” Trump said in a statement.

I am waiving the application of certain nuclear sanctions, but only in order to secure our European allies’ agreement to fix the terrible flaws of the Iran nuclear deal. This is a last chance. In the absence of such an agreement, the United States will not again waive sanctions in order to stay in the Iran nuclear deal. And if at any time I judge that such an agreement is not within reach, I will withdraw from the deal immediately.

To drive the point home, Trump said, “No one should doubt my word. I said I would not certify the nuclear deal—and I did not. I will also follow through on this pledge.”

The leader of the free world expressed that he is willing and ready to work “with Congress on bipartisan legislation regarding Iran,” adding, “But any bill I sign must include four critical components,” which include the immediate inspections of all sites requested by the International Atomic Energy Agency. The United States has also demanded that America’s European allies ensure the Islamic Republic never comes close to possessing a nuclear weapon. Third, he said that “these provisions must have no expiration date,” unlike the provisions listed in the nuclear deal. “My policy is to deny Iran all paths to a nuclear weapon—not just for ten years, but forever.”