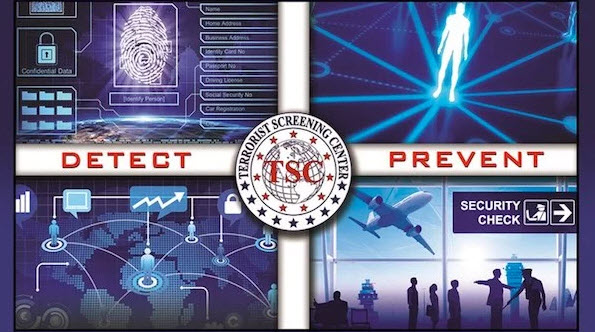 A group established as a front for the Muslim Brotherhood in the U.S. is suing the federal government’s Terrorist Screening Database, contending it stigmatizes its targets without due process.

The Council on American-Islamic Relations, the Associated Press reported, filed the lawsuit Wednesday in federal court in Dallas on behalf of five Muslim American citizens.

CAIR said the Muslims face consequences for being on the watch list, “including the inability to fly on airplanes, intrusive screenings at airports, and the denial of applications for credit cards and bank loans.”

The database, charged CAIR’s senior litigation attorney, Gadeir Abbas, is “nothing more than a list of innocent Muslim citizens who have not been arrested, charged or convicted of a crime.”

Jihad Watch Director Robert Spencer – noting CAIR was named by the Justice Department as an unindicted co-conspirator in a Hamas terror funding case – asks, with a large dose of irony: “What could its purpose possibly be in wanting to end the Terrorist Screening Database?”