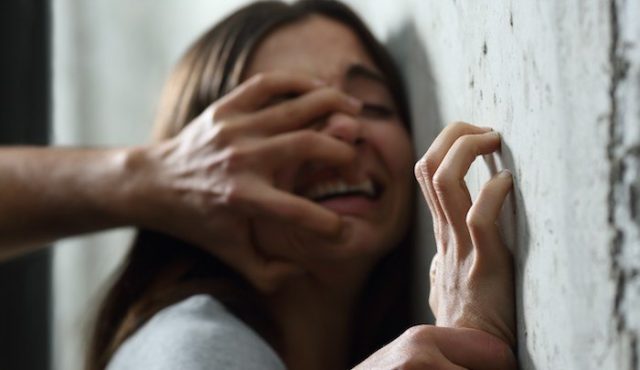 Are we diverse enough yet?

“They had a dark complexion and spoke in a foreign language.”

That’s the only clue that TAG24 gives as to the identity of the perpetrators, and it is enough for those who know how to read the tea leaves of the establishment media, but it does leave the unfortunate impression that opposition to the Muslim migrant influx is a racial issue. While there is nothing wrong with wanting to preserve one’s cultural identity and not become a minority in one’s own country, one would think that even the most globalist, socialist, Leftist internationalist would oppose the mass arrival of people who believe that Infidel women can be lawfully taken for sexual use (cf. its allowance for a man to take “captives of the right hand,” 4:3, 4:24, 23:1-6, 33:50, 70:30). The Qur’an says: “O Prophet, tell your wives and your daughters and the women of the believers to bring down over themselves of their outer garments. That is more suitable that they will be known and not be abused. And ever is Allah Forgiving and Merciful.” (33:59) The implication there is that if women do not cover themselves adequately with their outer garments, they may be abused, and that such abuse would be justified.

One would think wrong.

Gelnhausen – Simply shocking: A 29-year-old mother was on a dirt road Wednesday morning with her one-and-a-half-year-old child in the district of Höchst, going in the direction of Hartz on the road, when she was attacked by three men.

Close to a highway underpass, the culprits struck from behind, groping the mother’s legs and chest as she pushed the stroller with her son!

As a result, the 29-year-old fiercely defended herself, causing two of the three men to go down and finally run away with the stroller and save themselves from worse.

According to TAG24 information, the person concerned did not report to the police herself, but first had to be investigated….

The perpetrators were 25 to 30 years old and between 1.80 and 1.85 meters tall, slim and all dressed in black. They had a dark complexion and spoke in a foreign language….