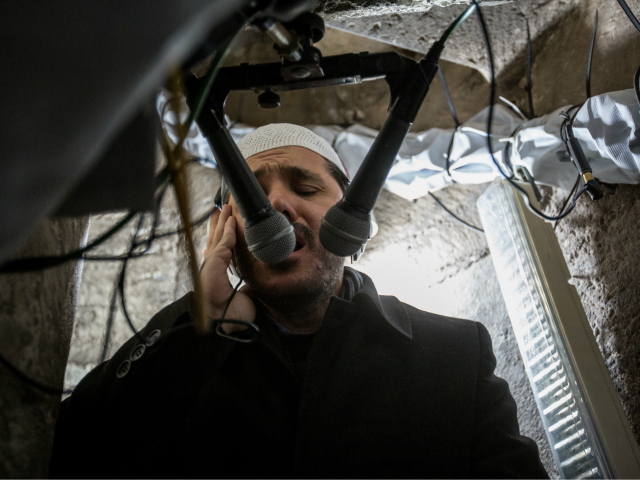 The announcement of the traditional Muslim call to prayer via public outdoor loudspeakers has been banned by a German court.

The city of Oer-Erkenschwick first gave permission for the loudspeaker calls – also known as adzhan – by the Turkish-Islamic Union for Religious Affairs (Ditib) in 2013. Every Friday afternoon since the local imam issued two-hour public prayer calls until a local couple complained to the city over its permit to the mosque.

The complainants – who live just 900 metres from the mosque – said they felt affected by the muezzin’s reputation for being against religious freedom. Their legal counsel stated: “This lawsuit is not only about the loudspeaker permit, but in particular about the inherent messages that are publicly distributed in the muezzin call.”

“It’s a chant in a key that’s disturbing to us, but it’s all about the content of the call, which sets Allah above our God as a Christian, and I as a Christian who grew up in a Christian environment do not accept it,”  the newspaper quoted the 69-year-old plaintiff.

According to the Westfalen Post, a Christian Syrian neighbor of the mosque also complained about the Muezzin calls, but was “massively threatened” by his Muslim neighbors and withdrew his complaint.

Israel has approached the same problem by the simple measure of limiting calls to prayers from mosques, including one restriction prohibiting the use of loudspeakers at all hours.

Supporters say the restriction is needed to prevent daily disturbance to the lives of hundreds of thousands Israelis.