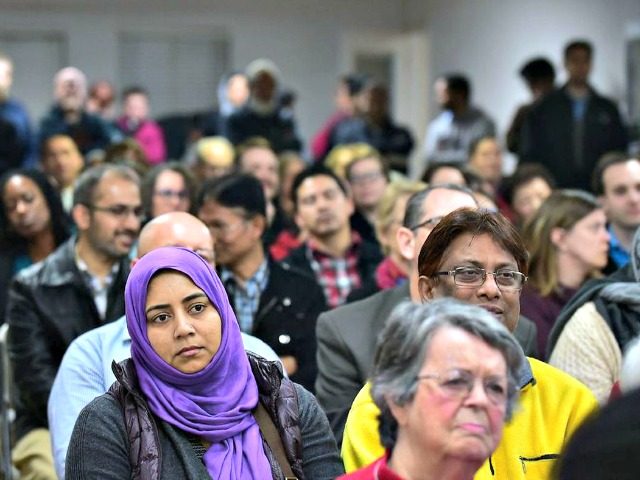 Over a five year period, American taxpayers are billed more than $8 billion for the resettlement of thousands of foreign refugees every year, a new study finds.

In research conducted by the Federation for American Immigration Reform (FAIR), analysts concluded that annual refugee resettlement costs American taxpayers about $1.8 billion a year, and over five years, about $8.8 billion.

FAIR’s research found that of the $1.8 billion annual cost of resettling refugees in the U.S., about $867 million was spent on welfare.

President Trump, a critic of mass resettling foreign refugees throughout the U.S., lowered the number of refugees admitted to the country, reducing the annual flow of refugees by 70 percent in his first year in office, as Breitbart News reported.

In his first 11 months, Trump admitted 28,875 foreign refugees to the U.S., a vast difference from the whopping 93,668 foreign refugees admitted in the same time period under Obama. Likewise, for Fiscal Year 2018, Trump has lowered the number of refugees who can enter the U.S. to 45,000, the lowest refugee cap since 1980.