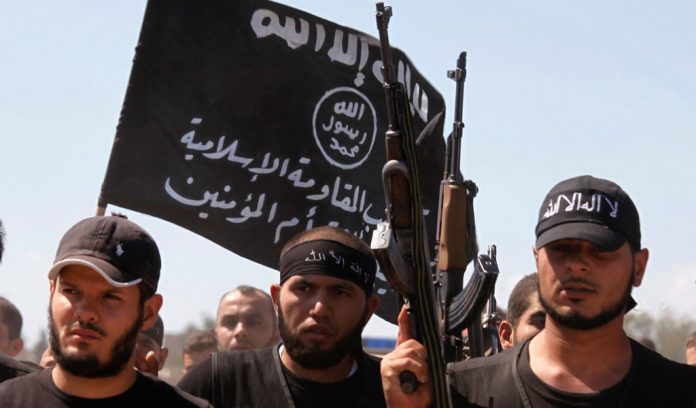 A former prison counselor to youth in California is under suspicion for lying to the FBI about fighting for ISIS or other militant groups in Syria, The Sacramento Bee reported.

Dempsey supervised youth and rehabilitation programs in the California Department of Corrections and Rehabilitation’s Division of Juvenile Justice from 2001-2012. He converted to Islam sometime between 2011 and 2013 and left Sacramento in 2013 for the Syrian city of A’zaz. There, he joined rebel fighters belonging to a group called Ahrar al-Sham, according to federal court documents. Ahrar al-Sham has not been formally recognized as a terrorist organization by the U.S., but other countries have pushed for it to be classified as such.

He is one of the oldest Americans suspected of becoming a jihadi in the last 10 years.

After a month and a half in Syria, in July 2013, he tried to fly back to the U.S. through Rome where he was detained by a special FBI agent. Initially, he told the agent that he had gone to Syria to help refugees, but seeing no opportunities, he had decided to return home. He also said that before he traveled, he asked his brother to check with federal authorities if what he was doing was legal.

Four months later, still on a no-fly list, he told the FBI agent in another interview that he had lied about his activity in Syria during the first interview. He also told the FBI that he had actually told his brother not to tell the government about his plans to travel to Syria.

In addition, he told the agent that almost everyone he met in A’zaz was fighting either for the Syrian regime or for terrorist organizations such as ISIS or the al-Nusra Front (al-Qaeda’s affiliate in Syria). It was those contacts that aroused the suspicions of the FBI.

Over nine months’ time, he and his lawyer reported discussed a plea deal with the U.S. government even he bolted in October 2014.

Dempsey’s whereabouts were unknown until he was picked up on January 18, 2018 by British authorities.