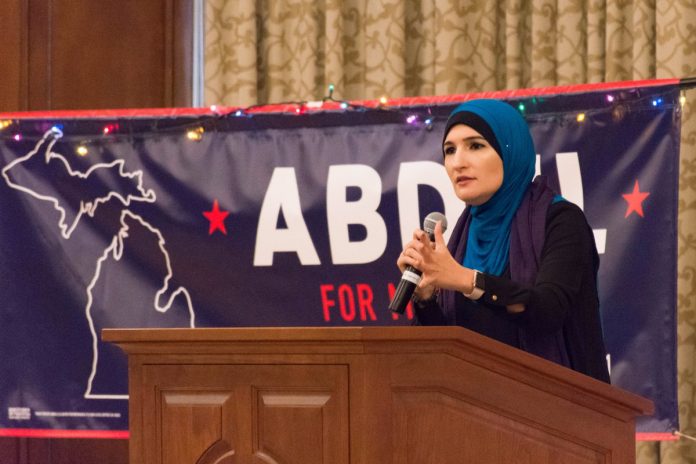 (And, many totally uninformed people drenched in their blind brain washed “Liberalism” will vote for him. It is really hard to comprehend.)

(Linda Sarsour, (world champion anti-Semite and US hater) is to join Abdul El-Sayed in a Webinar that reaches out to homes anywhere in Michigan and beyond.

She is an outspoken opponent of Israel and Zionism.

Sarsour, who is of Palestinian descent, has also been a harsh critic of Israel. Sarsour backs the movement to boycott, divest from and sanction Israel, known as BDS. She told NY that she supports a one-state solution that would create a shared country for Jews and Palestinians — a solution that many Jews consider a formula for the demise of Israel. And in 2012, she tweeted “Nothing is creepier than Zionism.”) jsk

8th Annual “Be Like Muhammad” (Huh!)
Three-Day Retreat for Youth