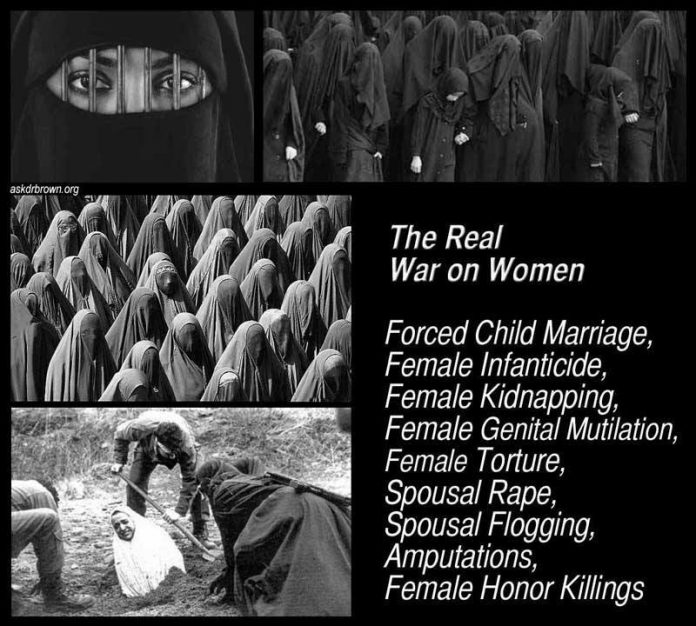 With the influx of millions of Muslim refugees, Western police has become very sensitive to the practice of “honor killings”: Muslim women being killed by their family for not behaving the way they are supposed to. This Muslim woman fears for her life for not marrying her cousin: pic.twitter.com/XAIsyo7eAV