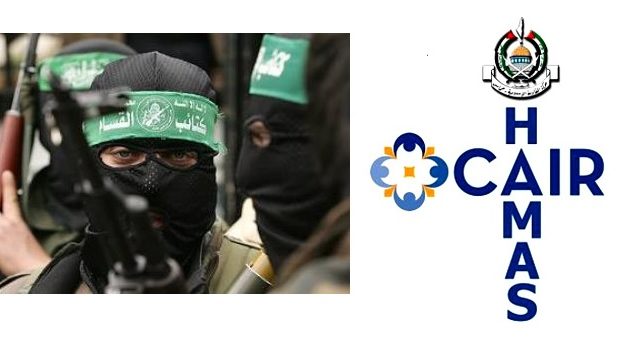 We at Understanding the Threat (UTT) speak the truth – using facts and evidence – about real threats facing our communities here in the United States.

Here is a fact:  The Council on American Islamic Relations (CAIR) is a Hamas organization.

Here is another fact:  Hamas is a designated terrorist organization.

Here is another fact:  CAIR itself is a designated terrorist organization in the U.A.E.

Here is another fact:  Media outlets across the nation continue to identify CAIR as a “muslim civil rights group.” 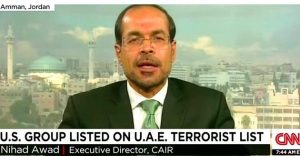 Because UTT speaks truth about the global Islamic movement, including Al Qaeda, the Islamic State, and the Muslim Brotherhood, it is no surprise to us suit-wearing jihadi groups (legally “terrorists”) like CAIR attack us on several fronts.

CAIR works with their Marxist accomplices in the media in an attempt to smear UTT as an organization and individually.

The Marxist anti-law enforcement Southern Poverty Law Center (SPLC) attempts to brand UTT as an “extremist” group, while at the same time promoting and defending this representative of a designated terrorist group Hamas – CAIR.

CAIR relies strongly on cowardice and ignorance among local, state and national leaders – who would rather be silent and “liked” by Marxists and jihadis than do the right thing no matter what the cost.  These “leaders” become willing accomplices when their silence allows the terrorists to advance their agenda.

Hamas is a terrorist organization and, therefore,  a threat to the United States and needs to be destroyed.

Will President Trump show a strong will and dismantle CAIR and the jihadi/terrorist network in America?

Whenever UTT travels the country to speak truth boldly about this threat, CAIR contacts the venue hosting us, and requests that the venue be closed off to us.  Think about this – Hamas asks venues to deny our first amendment rights, and some of those managing venues, including law enforcement and Christian colleges, have acquiesced.

When UTT’s John Guandolo, Chris Gaubatz, and Billy Vaughn travel around the country speaking about the Islamic threat, citizens frequently ask, “What can we do?”

UTT has an aggressive strategy to dismantle the jihadi network here in the US, and as part of that strategy we are asking our readers and supporters to continue to help us spread the truth about CAIR to media, law enforcement, legislators, pastors, priests, and rabbis, and to citizens in general.

Today’s blog post is a call to action – you can help UTT and the broader war effort today.

‘They Are Laughing at Us’: Emboldened by Army War College Victory, CAIR Sets Its Sights on Congress