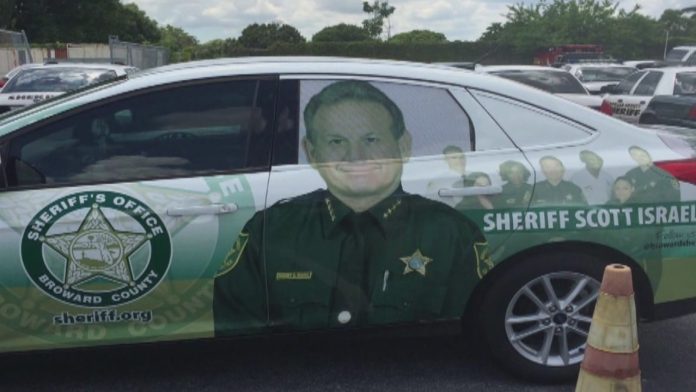 Laura Ingraham kicked off her show Monday night with two exclusives regarding the Broward Sheriff’s Office handling of the Parkland shooting.

During a monologue that blasted Broward Sheriff Scott Israel for his outspokenness on gun control and for his questionable behavior both before and after the tragedy, The Ingraham Angle received copies of internal emails from the Broward Sheriff’s Office that were shared by a “close” source to the office. The emails sent to staff earlier in the day urged them to defend Sheriff Israel amid growing criticism of his leadership.

“As the moment we find our agency up against a flurry of media allegations and a personal attack against our Sheriff, SI stood with us now and we must stand with him,” the email read. “It’s important that they know we ‘stand as one’ during this difficult time.”

Ingraham later broke another exclusive report that may shed light as to why several armed deputies were waiting outside during the shooting.

According to “sources near the Broward County Sheriff’s Office,” the deputies who arrived at Marjory Stoneman Douglas High School were told not to enter the building “unless their body cameras were turned on.”

Watch the clip above, via Fox News.