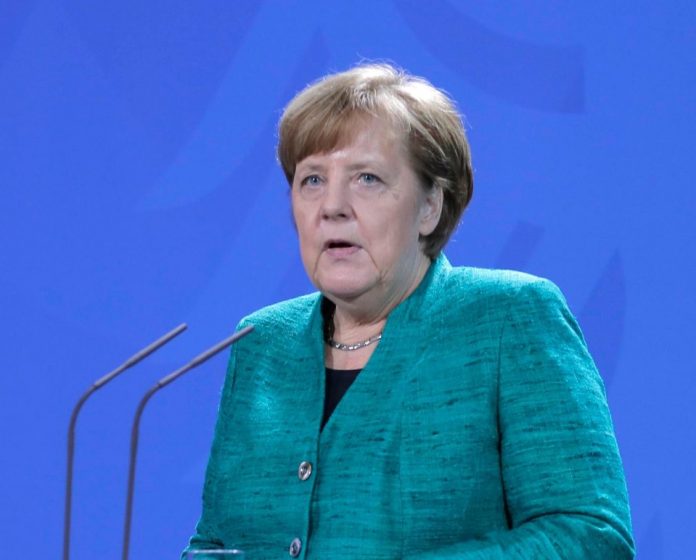 ANGELA Merkel has admitted there are “no-go areas” in Germany, leaving officials speechless.

The idea that there are places in the country where outsiders – including cops – can’t visit has previously been dismissed by politicians.

But the German chancellor this week confessed there were “areas where nobody dares to go”.

Speaking in an interview with German broadcaster n-tv on Monday, Merkel said she favours a zero tolerance policy on crime.

She said this included cracking down to prevent the continued existence of these zones..

Merkel added: “There are such areas and one has to call them by their name and do something about them.”