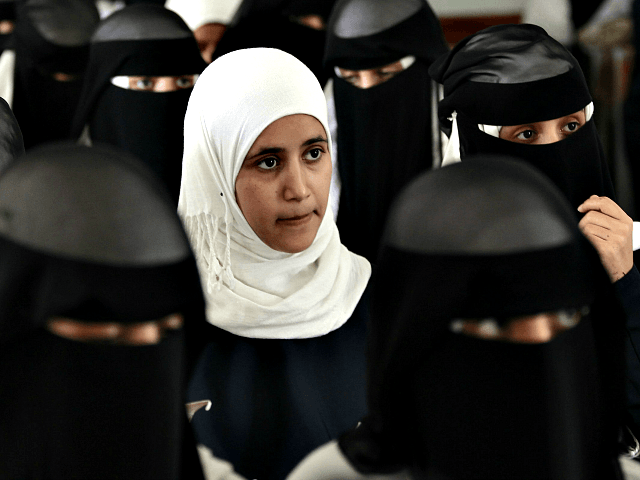 New York City has reached a $180,000 settlement with three Muslim women after they sued the NYPD for forcing them to remove their hijabs for mugshots.

The lawsuits, which sought to change the NYPD’s policy on Muslim women refusing to wear their head coverings in mugshot photos, were settled in Brooklyn federal court Monday, the New York Daily News reported.

The cases, dating back to 2012, began when a Brooklyn teen only known as “G.E.” was arrested for getting into a fight with two girls.

When NYPD officers brought her to the 62nd precinct, they instructed her to remove her headscarf. The teen refused the officers’ orders, and was taken to a private room where a female officer took her photo separate from the men.

After being taken to a Brooklyn jail for booking, officers informed her that they could not accommodate her request because no female officers could take the photo and the camera was in a fixed spot.

The teen claimed that she felt “exposed, violated, and distraught” after a male officer took her mugshot photo of her without her hijab while officers and prisoners watched.

The NYPD issued an order that changed its policy on people who refused to remove their headscarves in March 2015. The resulting policy change required officers to inform people that the NYPD provides the option of taking booking photos in a private room with an officer of the same gender.

In Islam, it is considered sacrilegious to remove the headscarf of a Muslim woman by force. It is typical for only a Muslim woman’s husband or her family members to see her without her headscarf.