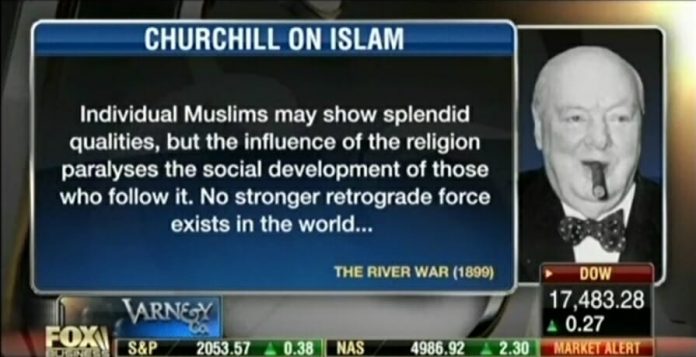 As reported earlier by Cassandra Fairbanks at The Gateway Pundit —
American conservative Brittany Pettibone and her boyfriend Austrian activist Martin Sellner of Génération Identitaire were detained and imprisoned in London.

They were held in prison for planning an interview with anti-Islamist activist Tommy Robinson.

An American citizen is being unlawfully detained by the British government. Her crime? Traveling to the UK to interview Tommy Robinson. https://t.co/8aLws1jTrM

Brittany and Martin were released from prison after three days and deported back to Austria on Sunday.

Then on Sunday the UK detained conservative activist Lauren Southern from Canada.

Lauren was denied entry because she spoke out against radical Islam.

So are we now to assume that the UK has a kind of reverse Muslim ban?

Anyone critical of the belief system of Islam (which is not a race) is now barred from entering the country?

Questions in Parliament need to be asked about this. Truly shocking. pic.twitter.com/cUzKgdRowK

The UK will accept radical Islamists into the country to preach hate and live off of taxpayers but will not allow anti-Islamist activists to step foot inside the country without being arrested and detained.

A good example of this was pro-ISIS British hate preacher Abu Waleed who did not work. Abu and his family lived off of the British welfare system.

Winston Churchill warned about the dangers of Islam in 1899.

“But the Mahommedan religion increases, instead of lessening, the fury of intolerance. It was originally propagated by the sword, and ever since its votaries have been subject, above the people of all other creeds, to this form of madness. In a moment the fruits of patient toil, the prospects of material prosperity, the fear of death itself, are flung aside. The more emotional Pathans are powerless to resist. All rational considerations are forgotten. Seizing their weapons, they become Ghazis—as danger­ous and as sensible as mad dogs: fit only to be treated as such. “

Today Churchill would be jailed and deported by the British government.